MELETE MASSACRE : We only lost about 31 soldiers and few… 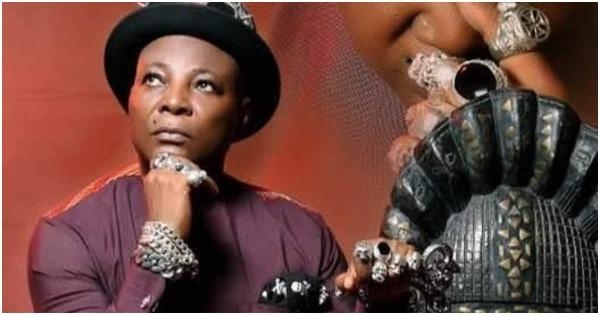 The controversial personality shared a photo post on his official social media page in which he was spotted laying fully clothed, inside a coffin.

Even more interesting, Charly Boy in his caption expressed that when he is no more and ends up going into hell fire, it would take him several weeks to realise that he is no longer on earth, particular Nigeria.

“If I died and went straight to hell, It may take me more than a week to realise that I am no longer at Work or living in Nigeria,” he said.

Concluding his brief message, the Area Fada 1 as he is called by some people, spoke against leaders of the country.