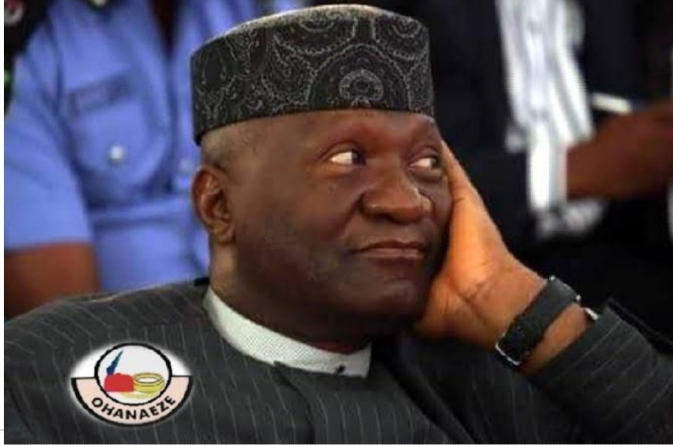 SAHARANEWS – Ohaneze Ndigbo has alleged that some Igbos are taking advantage of the attack of herdsmen in the South-East to kidnap and murder innocent citizens in the region.

reports that the group also lamented how Igbo traditional rulers and vigilante groups are abetting the killers in the region.

In a statement obtained by SaharaNews and issued by Chief Nnia Nwodo, President of Ohanaeze, the group claimed that Southern Nigeria had witnessed very unusual security breaches.

He, however, praised the actions of security personnel in the region while calling on traditional rulers to complement the efforts to keep Southern Nigeria secured by handing over killers and kidnappers in their communities to relevant authorities.

“Assassinations, kidnapping and invasion of one or two holy places have been reported in the social and regular media.

“Worthy of note is the arrest of those responsible for the murder of two Catholic priests and the kidnap of a Traditional ruler. Useful confessions have been made. As we speak 1,700 forest guards are being recruited. New access roads are being constructed into desolate and hidden areas of our forests.

“Ohaneze also notes that a few miscreants among us have exploited the Fulani rampage to engage in kidnapping and murder of innocent citizens.

“We urge our traditional rulers, town unions and local vigilantes to fish them out and hand them over to law enforcement agencies”, the statement partly read.

Ekweramadu: No Single Member Of IPOB Was Arrested by German Authorities – Nnamdi Kanu