BREAKING: Liz Truss resigns after 44 days, making her the… 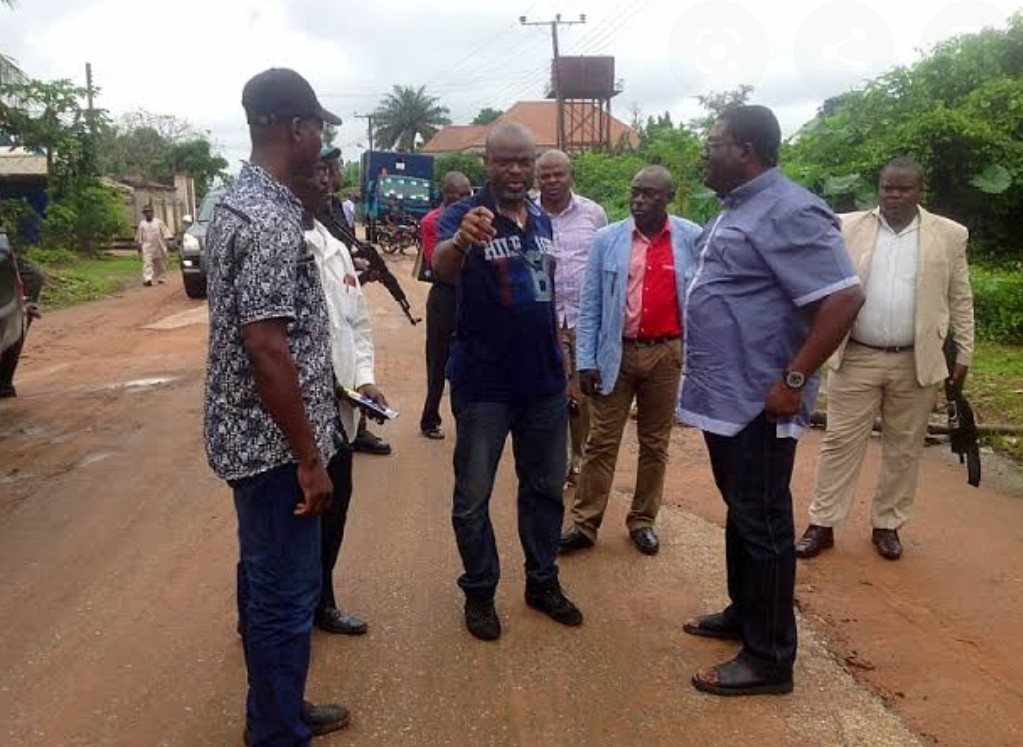 SAHARANEWS – Hell was let loose on Thursday in Imo State, when a man, identified as Chigozie Alagbaoso, alias “Kpakas Chigozie” ran amok, armed with a sharp dagger and axe, threatening to kill anybody at sight.

The incident which took place at Umuduru Ubahohie Nnempi Autonomous community in Oru West council area of Imo State, made people living in the village to scamper for safety in different directions.

Unfortunately, a four-year-old boy, Daniel Oleka and two other persons, including a vigilante operative who live within the same vicinity could not escape before the man pounced on them and cut them severally on the heads and necks before they died on the spot.

Eyewitnesses told The Nation that Chigozie, 29, who was a phone accessories dealer in Onitsha, also left seven other persons severely wounded with one of the victims having one of her breasts gruesomely chopped off from her chest and another deep cut on her leg.

The assailant’s grandfather, Mr. Kpakas Alagbaoso, was left half dead as his bald head was ripped open by the assailant using both a cutlass and an axe to cut anyone at sight.

He was also said to have charged at a woman, Mrs Chikaodi Uzoma and as she was missed, her three children were mercilessly cut all over their bodies, while one Mrs Regina Orisa, got a cut on the skull.

He was however over-powered and set ablaze by angry youths.

It was learnt that all the victims were currently lying critically ill and unconscious at Bex Memorial Hospital, Nnempi.

The Nation further gathered that since he returned home from Onitsha, he had been telling everyone that he wanted to own a ‘Jeep and big house’.

One of the family sources said, “On one occasion, Chigozie jumped into the well filled with water and came out on his own. When we asked him the reason for all his actions later, he complained that he was being remoted.

“We are suspecting that Kpakas Chigozie must have been under a serious spell to make him commit this kind of atrocious act.

“He was an Onitsha based phone and accessories dealer who abandoned his business and came back home. Since then, he has been behaving like a mad man.

“But, his insanity escalated early this morning when we woke up only to discover that Chigozie Alagbaoso, had as early as 5am, slaughtered one Daniel Oleka, who io four years old, and two security men.

“He also attacked other people including children and gave them mortal injuries. They are all lying critical at the hospital”.

One of the victims, Mrs. Regina Orisa said, “Chigozie had upon returning home three months ago in October, confided in me that he wanted to buy a jeep and own a big house and all that comfort. He was in a hurry to get everything”.

When contacted, the medical director of the hospital, Dr Emeka Okafor, told our correspondent that his medical team was doing everything possible to save the victims.

He revealed that the said victims were critically injured, stating that it would take God’s grace to make them stable.