Gunmen kidnap nine worshipers including six women and a baby… 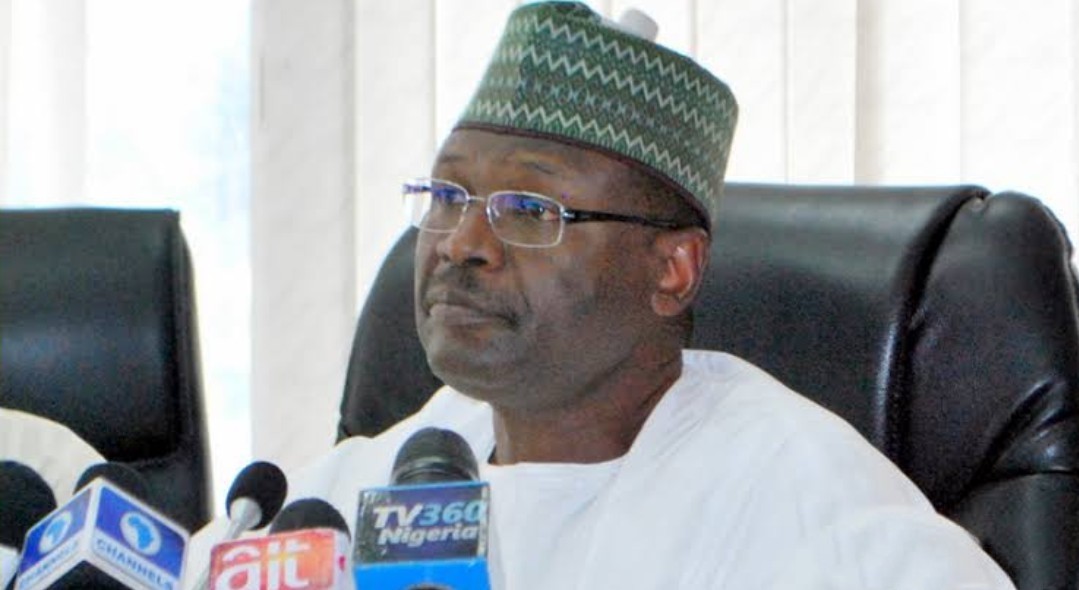 SAHARANEWS – The Independent National Electoral Commission (INEC) said it cannot issue a Certificate of Return to the new Governor of Imo state, Sen. Hope Uzodinma because it has not been served with the order of the Supreme Court to that effect.

The Commission in a terse statement by the Chief Press Secretary to its Chairman, Mr Rotimi Oyekanmi however promised to do the needful once it received the enrolled order.

The Supreme Court had on Tuesday sacked Hon. Emeka Ihedioha as governor of the state, and consequently went to affirm the election of Uzodinma in his stead.

In the lead judgement read by Justice Kudirat Kekere-Ekun, the apex court ruled that records before it proved that election results from 388 polling units during the election, were unlawfully excluded from the overall collated results that declared Ihedioha winner of the state governorship election.

It noted that results from the cancelled polling units amounted to 213, 295 votes, adding that Ihedioha was returned elected, based on wrong computation of results.

According to the apex court, the tribunal and the appellate court failed to properly award justice to Uzodinma when he petitioned them because they misinterpreted his petition.

“There is merit in this appeal, it is hereby allowed. Majority judgement of the lower court affirming the election of the 2nd Respondent is hereby set-aside”, Justice Kekere-Ekun held.

Aside the Chief Justice of Nigeria, others in the 7-man panel include Justices Sylvester Ngwuta, Kayode Ariwola, Uwani Abba Ajji and Amiru Sanusi

BREAKING: The Only Choice Left For Us Is To Fall Back To Biafra, Southern Monarchs Declares