DSS Set To Re-arraigned Sowore Before Another Judge On…

“It is insulting for Tinubu to say there is no…

Alake Of Egbaland Tackles Igboho, Others, Warns Against… 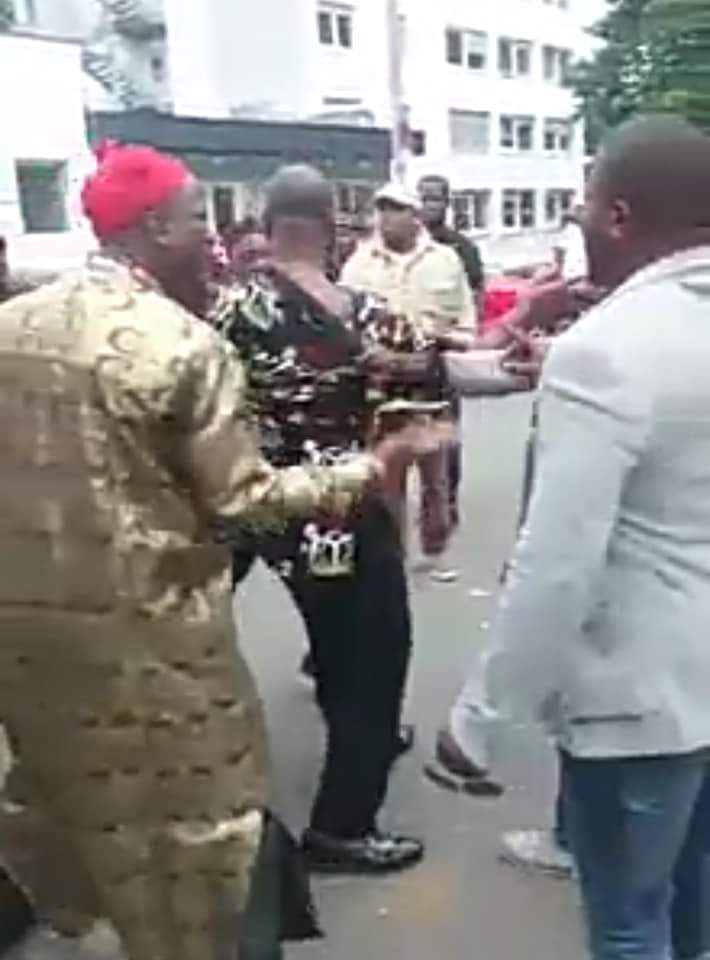 SAHARANEWS – There is an anecdote that says Nigerians do not have shame. I don’t think that’s true, at least, not for women or girls, who are constantly shamed in every facet of their lives to ensure they conform to restricting societal standards. Shame has a very important role to play in Nigerian life, and public shaming is an important tool to enforce those values.

The only place we haven’t really put public shaming to effect is politics. We have been unable to do this because the Nigerian political class does not value human life and has no problems inflicting violence on anyone who attempts to publicly shame them. We’ve seen this happen many times where protesters are violently attacked at Unity Square in Abuja or at the government house in Lagos.

Our politicians live in a bubble, isolated from the consequences of their actions and suffering no public shame for their roles in the destruction of our country. but perhaps that is starting to change.

A few days ago, ex-deputy senate president Ike Ekweremadu was publicly beaten and shamed out of an event in Germany. Serving in the Nigerian senate since 2003 and as deputy senate president since 2007, Ekweremadu’s tenure was considered a failure by the Ndi-Igbo, especially as his impact was negligent during the attacks on Igbos during the second Biafran secessionist drive by Nnamdi Kanu.

Ekweremadu’s shaming was symbolic as well as functional, informing him publicly that he would have no chance to slip quietly into the ranks of Ndi-igbo and live a quiet life after ‘squandering’ a position that could have been influential in advancing many of the causes held dear by his constituents.  Perhaps, when politicians see that their money cannot buy the silence of their constituents, they will be forced to act differently.