Taraba Governor To FG: We Can’t Wait For Death To Come,… 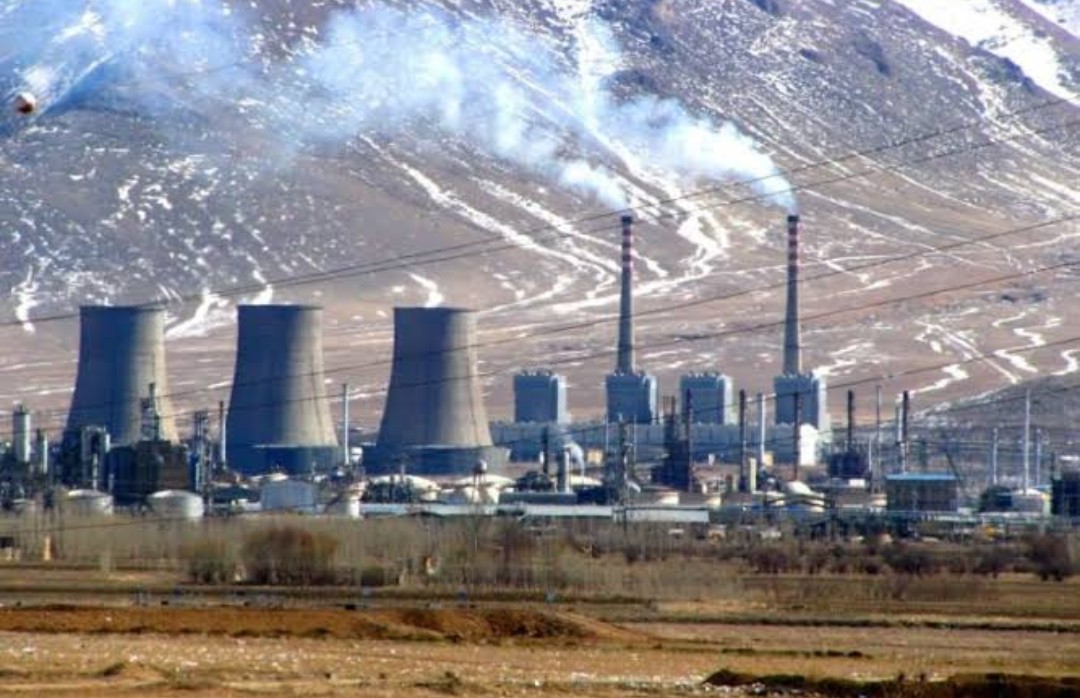 SAHARANEWS – The sole Iran nuclear power plant at Bushehr was hit by a 4.9 magnitude earthquake today.

The earthquake hit 10km south-east of Borazjan, around 30 miles away from the country’s Bushehr site, at 3.19am this morning.

There are no reports of casualties or damage, according to the state run IRNA news agency.

The United States Geological Survey (USGS) said the earthquake had a depth of 10 kilometres, indicating that it was a natural event and not linked to Iran’s missile attacks on US airbases.

Iran overnight fired dozens of missiles at two US military bases in Iraq where US troops are based, in what it called a retaliation for the US airstrike that killed senior Iranian general Qassem Soleimani.

IRAN VS US: Another Iranian Ballistic Missiles Kill 80 Americans In Iraq – State TV