EXPOSED:If Sheikh Gumi Was A Christian, Buhari Govt Would…

Why my marriage was very difficult and almost killed me —… 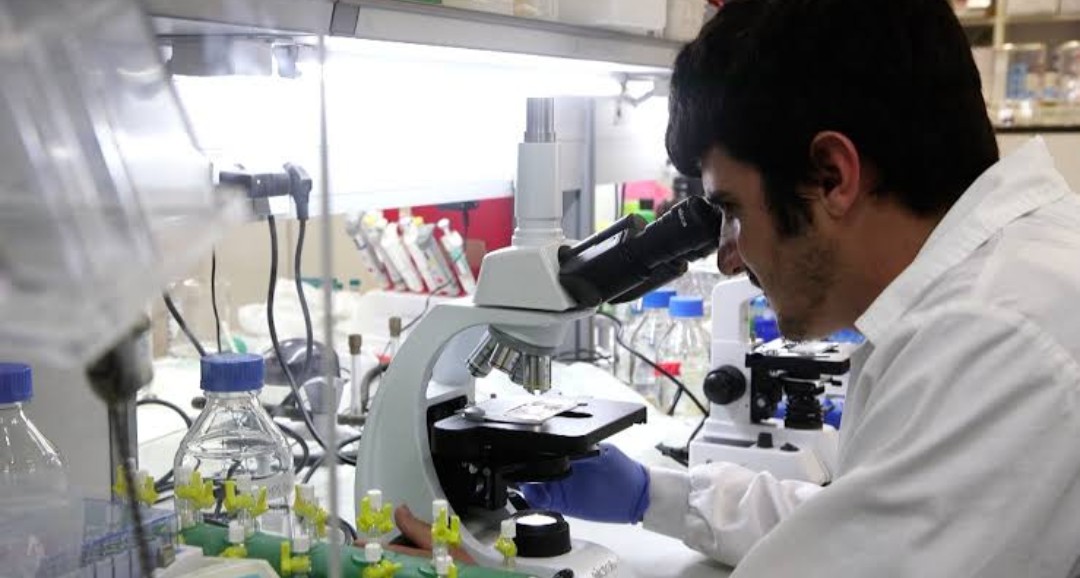 SAHARANEWS – After one week, six critically ill patients in Israel survived. Four of them showed improvement in respiratory parameters.

Israeli-based Pluristem has treated its first American patient suffering from COVID-19 complications under the country’s compassionate use program.
The news comes days after a report by the company showed that six critically ill coronavirus patients in Israel who are considered high-risk for mortality were treated with Pluristem’s placenta-based cell-therapy product and survived, according to preliminary data provided by the Haifa-based company.

In the US case, the patient was treated with the company’s PLX cell therapy at Holy Name Medical Center in New Jersey, where Pluristem is already running a Phase III critical limb ischemia study. Like the patients treated in Israel, this patient was critically ill with respiratory failure due to acute respiratory distress syndrome and was intubated in an intensive care unit for three weeks.

The company’s president and CEO, Yaky Yanay, said that although Pluristem is focused on a planned multinational clinical trial for the treatment of complications associated with coronavirus, it does hope to expand treatment under compassionate use in other countries at the same time.

Specifically, the US treatment was administered under the US Food and Drug Administration’s Single Patient Expanded Access Program, which is part of the US Coronavirus Treatment Acceleration Program – an emergency program aimed at getting treatments to corona patients as quickly as possible.

In Israel, the six patients were treated at three different Israeli medical centers for one week, also under a compassionate use program. They were suffering from acute respiratory failure and inflammatory complications associated with COVID-19. Four of the six patients also demonstrated failure of other organ systems, including cardiovascular and kidney failure.
Latest articles from Jpost

Not only had all the patients survived one week later, according to Pluristem, but four of them showed improvement in respiratory parameters and three of them are in the advanced stages of weaning from ventilators. Moreover, two of the patients with preexisting medical conditions are showing clinical recovery in addition to the respiratory improvement.

Shortly after the preliminary data was published, Dr. Jason McCarthy, a senior managing director covering the biotechnology industry at Maxim Group praised Pluristem’s efforts: “Pluristem shows the COVID-19 world the first clinical data for stem cells,” he wrote. “Pluristem is initially evaluating its cell therapy under compassionate use authorization in Israel and is also the first company to dose COVID-19 patients, as well as produce the first set of early stage data.”

The company’s results were described by Yahoo! Finance as “promising to say the least.”

PSTI is the company’s NASDAQ listing.
Pluristem’s PLX cells are “allogeneic mesenchymal-like cells that have immunomodulatory properties,” meaning they induce the immune system’s natural regulatory T cells and M2 macrophages, the company explained in a previous release. The result could be the reversal of dangerous overactivation of the immune system. This would likely reduce the fatal symptoms of pneumonia and pneumonitis (general inflammation of lung tissue).

“We are pleased with this initial outcome of the compassionate use program and committed to harnessing PLX cells for the benefit of patients and healthcare systems,” Yanay said