Nigeria will be facing a more dangerous group worse than… 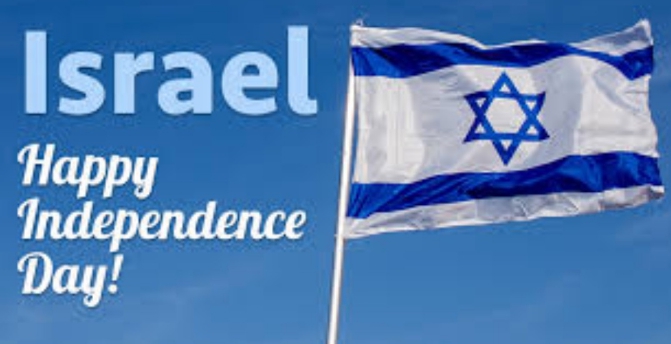 SAHARANEWS – The Indigenous People of Biafra today joined the good people of Israel to celebrate her Seventy-One years Independence anniversary.

It was all joy and jubilations in the city of Tel Aviv despite the attacks on Israel by the surrounding enemies in recent times. Biafrans were seen drumming and dancing along the street of Tel Aviv singing in Biafran Indigenous language.

In the spirit of independence, a cabinet member of Israeli government express happiness that Biafran people who he referred to as “our brothers and sisters” identified with Israel. He further assured the Biafran people of Israel’s commitment to the freedom and restoration of Biafra nation.

Rachael Nwosu, an Israeli Biafran could not hide her joy as she was all over the place thanking and appreciating Biafrans for standing with the people of Israel.