US court told what to do to Ivan Kasheen for false… 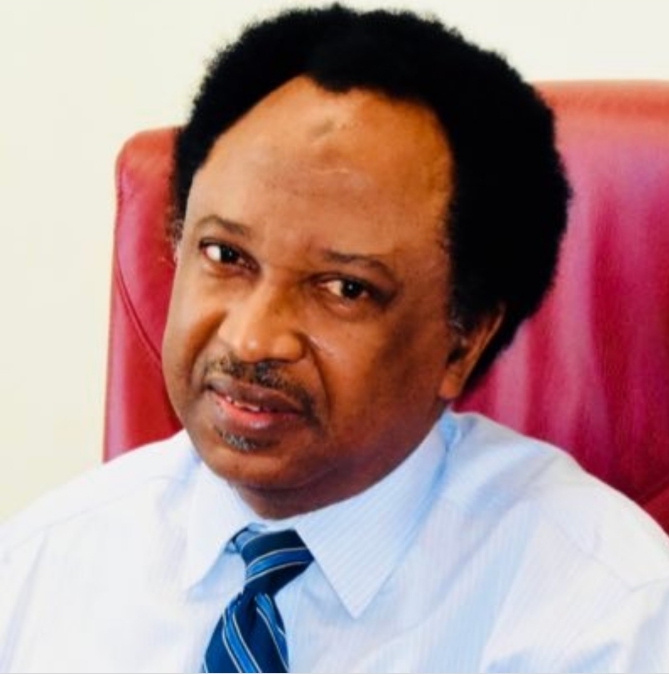 SAHARANEWS – Former lawmaker representing Kaduna Central Senatorial District, Senator Shehu Sani on Monday, declared that it would be unfair to deny the Southwest geopolitical zone the presidency in 2023.

Shehu Sani, a member of the eighth Senate, said it would amount to ingratitude on the part of the North not to support the Southwest for the presidency.

According to him, the Southwest geopolitical zone helped in uprooting the Peoples Democratic Party in 2015.

Speaking with journalists in Kaduna on Monday, the former lawmaker argued that it would be unfair for the north after eight years to hold on power beyond 2023.

“It will be a serious threat to the future and peace of the country if the Northern region continues to dominate the leadership of the nation because of her numerical strength.

“The President should caution those from the North eyeing that position. Power needs to rotate to other regions; the Southwest worked tirelessly to remove PDP from office and helped to bring Nigeria to where it is today and deserve support from the North come 2023.

“If federal character is applied on appointments and other areas, it should also be applicable in the political space. Therefore, the North should be fair and magnanimous to all and give all regions, a sense of belonging”.