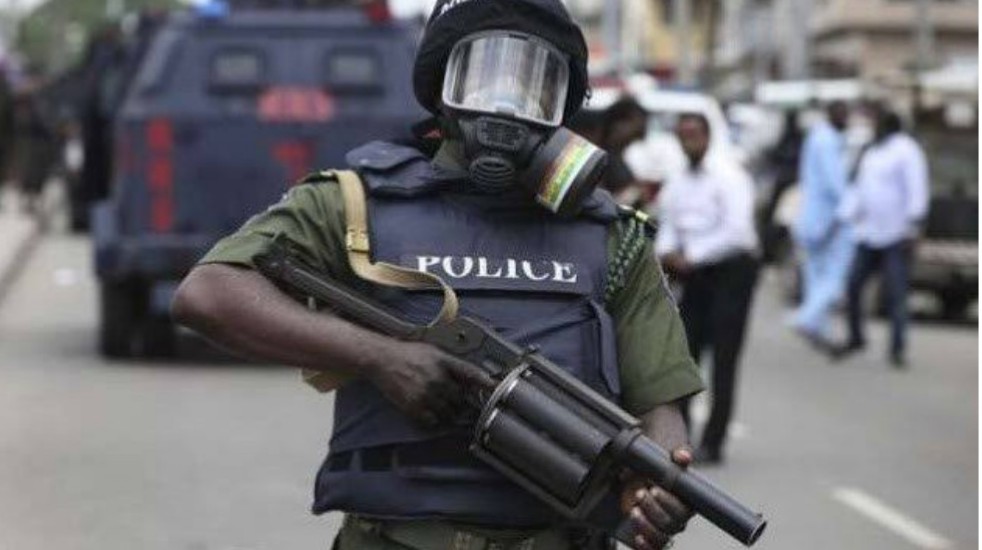 SAHARANEWS – The Catholic Priest, Rev. Fr. Arinze Madu of Queen of Apostles Seminary, Imezi Owa in Ezeagu Local Government Area, Enugu State, who was abducted on Monday at the gate of the institution by unknown hoodlums has regained his freedom.

This was made known by the State Police Public Relations Officer, Ebere Amaraizu.

He said “the priest was released unhurt, Wednesday afternoon”.

It would be recalled that the Enugu State Government had charged the security agencies to ensure the rescue of the priest.

The state command of the Nigeria Police Force and other sister agencies had intensified efforts in the manhunt for the freedom of the kidnapped priest.

It added that Father Madu “was released this (Wednesday) afternoon from the kidnappers’ den.”