BREAKING: 6 Confirmed Dead And Over 600 Displaced As Flood… 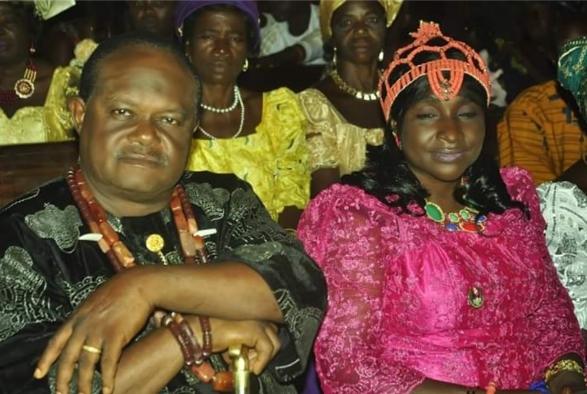 SAHARANEWS – The traditional ruler of Obom-Agbogugu of Awgu Local Government Area of Enugu State, Igwe Sunday Orji and his wife have regained his freedom.

It will be recalled that the Monarch was abducted along side his wife, Mrs Alice, last Sunday, in Awgu Local Government Area of Enugu State. The kidnappers later demanded 50 million Nigerian Naira (Approximately US$140,000) as ransom.

“Yes, they have been freed, it’s true,” he told correspondents.

Meanwhile, sources hinted that an undisclosed ransom was paid before the monarch and his wife were freed.

It is still unclear how much was paid, but it was equally gathered that the kidnappers later reduced the amount demanded for ransom, to 20 million Nigerian Naira (Approximately US$56,000).