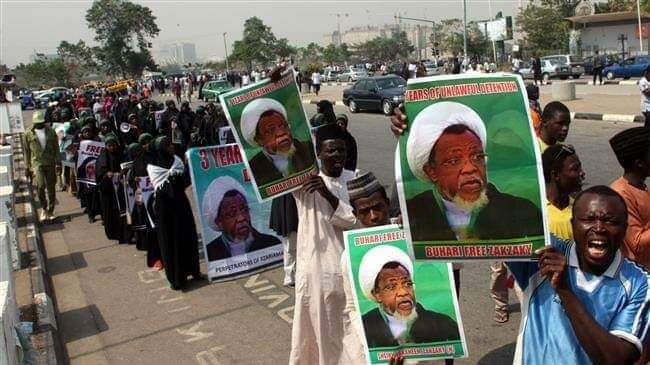 SAHARANEWS – The Islamic Movement in Nigeria (IMN) says the federal government cannot stop the group from practising its religion.

Abdullahi Musa, secretary to the academic forum of the movement, said this in response to the declaration of IMN as a terrorist organisation by a federal high court in Abuja.

The court made the declaration based on an ex parte application filed by the federal government through the office of the attorney-general of the federation (AGF).

But in an interview with TheCable, Musa said the government of President Muhammadu Buhari does not need the court to continue its “persecution” of the sect.

“Everybody is aware of their moves. All they want is to suppress the Islamic Movement in Nigeria (IMN) just to please Saudi Arabia. They want to kill Sheik Ibrahim Zakzaky and silence all of us,” he said.

“When they were killing us, they didn’t get any court order. Now, they are talking of court order, does Buhari obey court orders?”

Musa said the court lacks the power to ban IMN because the group is not registered under the government.

“I don’t think any court has the right to ban any religious group. Islamic movement in Nigeria is not an organisation registered under the government, it is a religious group. Are they trying to stop us from saying our daily prayers?” he asked.

“The president or the governor of any state cannot force us to adopt their ideology, they want us to succumb to their own ideology and we have said no. This government is killing us because they feel that it this is time for Jihad. They should go ahead with their jihad, when they are through with us they will move to the Christians and other religious bodies.

“You can’t just wake up and say you have proscribed the activities of IMN. It’s like saying you have banned the Catholic Church or any other church. Does that make any sense? Is there any constitution backing that? We are practising religion and we will continue practicing religion they have been killing us and we did not stop practising our religion, they should go ahead because we won’t stop.”

ALSO READ:  JUST IN: I Will Not Relegate You To "The Other Room", Gov Ahmadu Assures Women

On the continuous protest of the sect which has led to clashes with security operatives, he said: “Once they allow Zakzaky out of custody, we will leave the streets. If they release him today, they will not see us on the street tomorrow. “

BREAKING: Stay Clear From Oil Installations In Our Land To Avoid...

BREAKING: IPOB’s Strategy, The Only Way To Get Nigerian Politicians To... 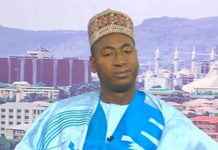 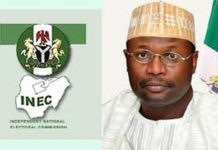 2019 POLLS: INEC Chairman Sites Factors That May Lead To Another... 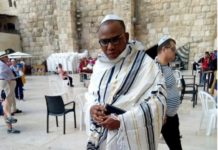 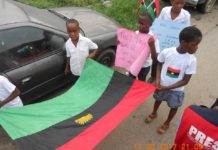 Insecurity: Not Even Buhari Is Safe In Katsina, CD Says