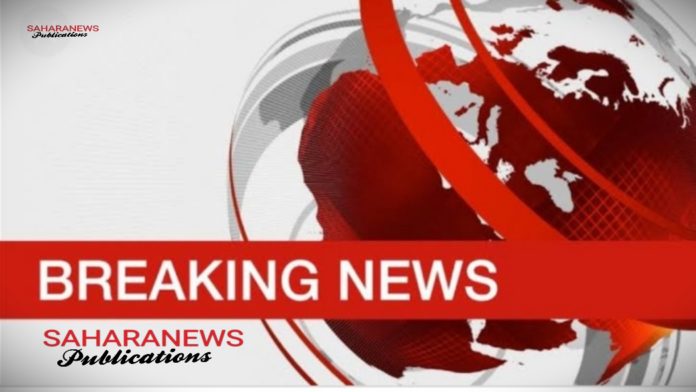 “It is obvious that Labour will not be able to form the next government”, Shorten told disbelieving supporters in Melbourne.

“In the national interest, a short while ago I called (Liberal leader, Prime Minister) Scott Morrison to congratulate him,” he said.

REVEALED: The truth only Nnamdi Kanu have the boldness to say 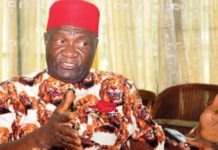 JUST IN: When A Lost Touch With Realities, He Talks Like... 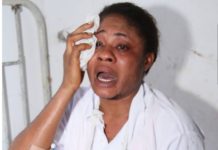 JUST IN: The Suspected Fulani Herdsman Who Cut Off Woman’s Fingers... 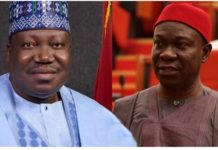 ABOUT US
Sahara News is your news, entertainment, music fashion website. We provide you with the latest breaking news and videos straight from the entertainment industry.
Contact us: [email protected]
FOLLOW US
© Sahara News Copyright 2018
error: Content is protected !!