Imo: Uzodinma is a big mistake and failure, says Governor… 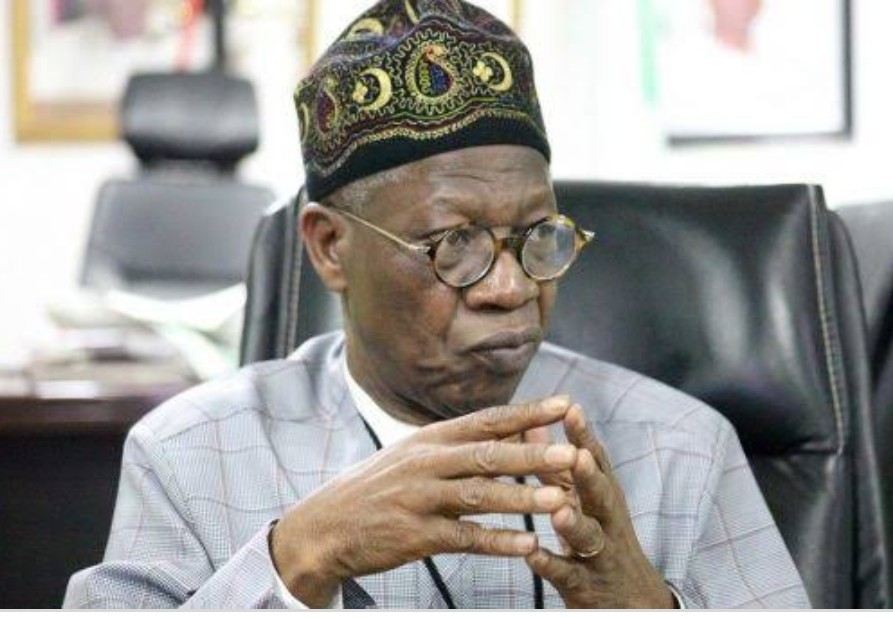 In a statement on Friday, Mohammed said such comparison is capable of dividing Nigeria.

Kukah had in a meeting in the UK, said the only difference between the federal government and Boko Haram is the use of bombs by the insurgents.

He had also said instead of tackling insurgency, the federal government had been providing an enabling environment for them to operate freely.

Reacting via Segun Adeyemi, his spokesman, Mohammed described such claim as insensitive.

He said Kukah’s comment is “not only disingenuous, but also a great disservice to the men and women in uniform who are daily battling the Boko Haram and ISWAP terrorists to keep all Nigerians safe.”

”To now attribute the actions of these mad bunch to an orchestrated and systematic plan to elevate one religion over the other or decimate adherents of a particular religion is not only unfortunate but divisive, incendiary and insensitive,” Mohammed said.

The minister maintained the federal government’s position that the insurgents do not subscribe to any religion, “irrespective of their pretense to such.”

He said they are instead driven by their “primitive propensity to kill mindlessly and destroy without restrain, irrespective of their victims’ creed, gender or tribe.”

The minister appealed to Kukah and other religious leaders to be more circumspect in their comments “because of the deeply emotive nature of religion and the tendency for it to be exploited for political gains by naysayers.”