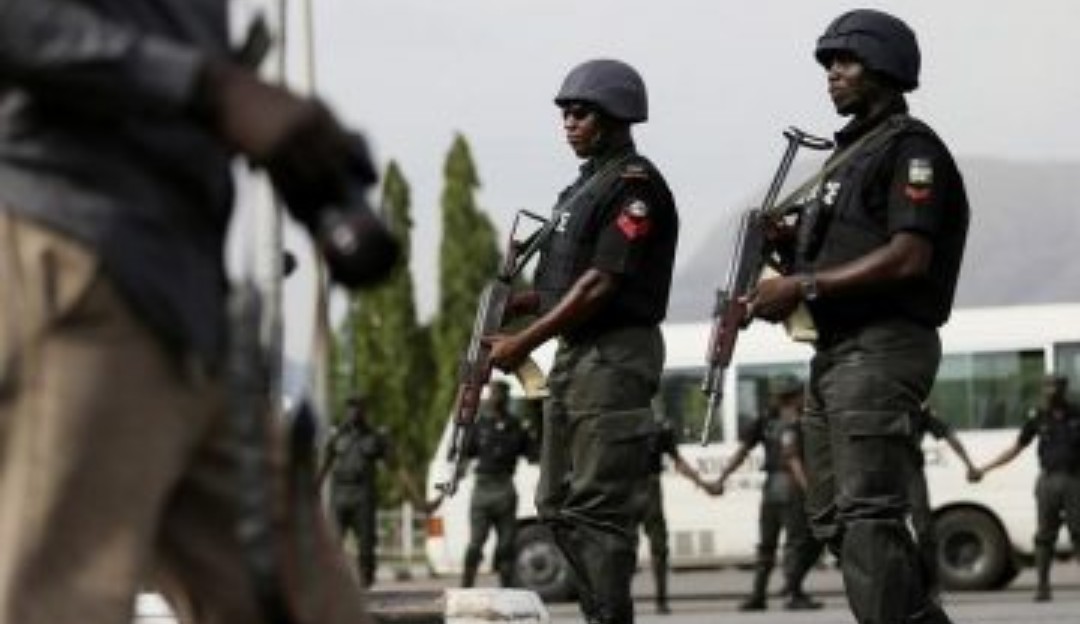 According to the Imo state police public relation officer, Orlando Ikokwu, Onuoha, at about 3pm on Monday, saw an oncoming commercial vehicle along Nkwoala, Ahiazu Mbaise road owned by Chinedu Ibiam and jumped in front of it.

But the driver of the vehicle was quick to apply his brake, preventing Onuoha from accomplishing his suicide mission.

However, the driver of the commercial bus was later confronted with the most shocking scene of his life when he came down to check on the man and discovered that he had already ripped part of his stomach open with a knife and attempting to draw out his own intestines when the driver raise the alarm.

The man was later caught up and rushed to Crown Hospital, Ahiazu and later Aboh General Hospital when his condition was not improving.

ALSO READ:  JUST IN:If Britain Govt. refuses to recognize the BIAFRA referendum it will undo the founding principle of the Union--Boris Johnson

The police image-maker said that the victim has been transferred to the Federal Medical Centre, Umuahia for better treatment while efforts are ongoing to trace his relations.

The police have promised to get to the root of the incident just as it has called for calm.