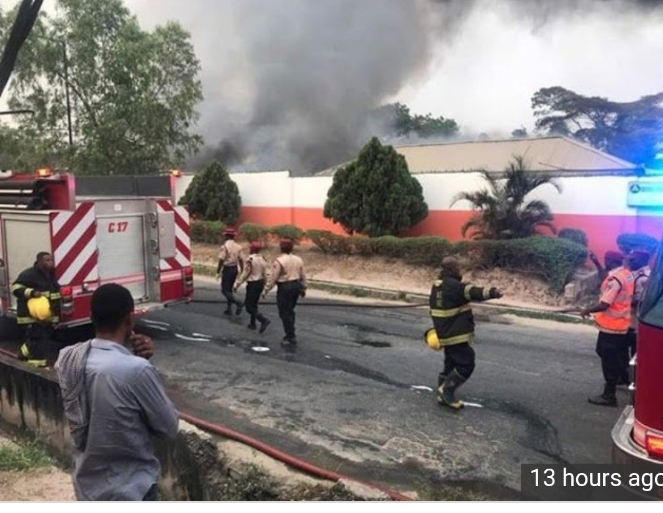 SAHARANEWS – Some indigenes of Nembe communities including Nembe Creek 1, 2 and 3, Jalungo, Fatuo and Kalablomi are said to be missing when a gas exploded from the Nembe Creek Trunk, operated by Aiteo Company occurred early morning of Friday.

It was gathered that the explosion caused panic among the communities.

The incident, which occurred at about 4a.m. near Oil Well 7, sacked indigenes of the affected communities and many are reported missing including women and children.

According to a source, the company had shut the Nembe Creek Trunk Line (NCTL) for emergency repairs following the detection of an oil leakage.

The spokesman of the Nembe Chiefs Council, Chief Nengi James-Eriworio, confirmed the development and described it as massive destruction of the area with air and water heavily polluted

2019 ELECTION: Tension And Anxiety Looms As Atiku Holds A World Media Conference After “Loosing” Election, Outlines Irregularities And The Next Line Of Actions – see video