Sanctions on Russia is foolishness, it have no effect —…

Our borrowing is for Nigerians’ interest — Finance… 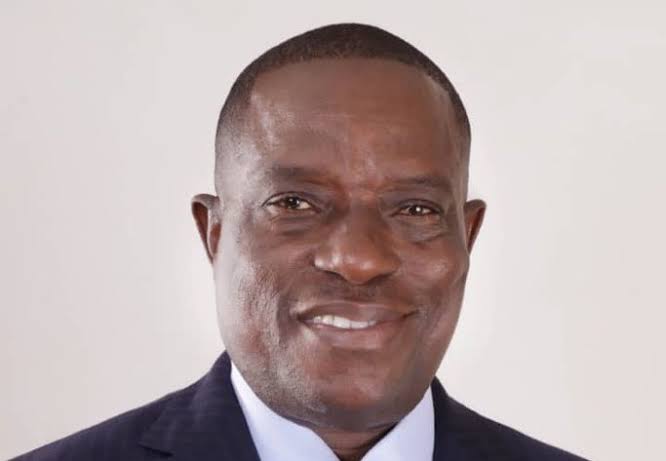 SAHARANEWS – There is currently confusion as an FCT High Court sitting in Maitama has granted an interim order allowing Victor Giadom to pilot the affairs of the All Progressives Congress (APC) as acting chairman and to preside over all National Executive Council meetings of the APC.

SaharaNews recalls that the Court of Appeal in Abuja earlier stopped the suspension of Adams Oshiomhole as the National Chairman of the All Progressives Congress.

Justice Danlami Senchi of the High Court of the Federal Capital Territory in Jabi, Abuja, had on March 4, 2020, made an order suspending Oshiomhole.

But in a bench ruling delivered by a three-man panel of the appellate court led by Justice Abubakar Yahaya, on Monday, ordered a stay of execution of the FCT High Court’s order.

The court ruled that the order would remain binding pending the hearing of Oshiomhole’s motion for interlocutory injunction slated for Friday.

The panel also unanimously restrained the respondents including the Police and the Department of State Services from further giving effect to the suspension order.

ALSO READ:  If bandits can shoot down fighter jet, they are terrorists — Namdas