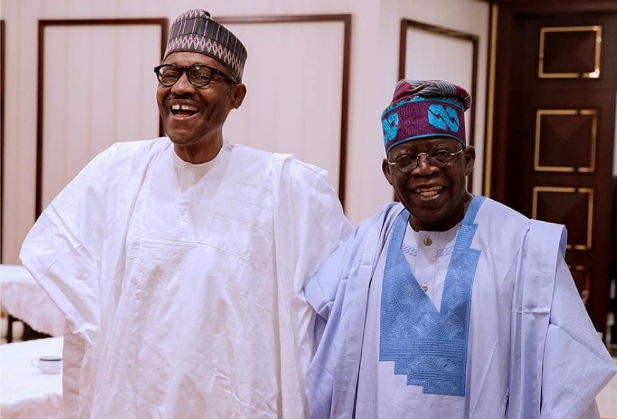 SAHARANEWS – The Conference of APC State Publicity Secretaries (CAPS) in the South-East, has rejected the zoning formula of the ruling All Progressives Congress for the various leadership positions in the incoming ninth National Assembly.

The Publicity Secretaries also faulted the zoning of the office of Speaker to the South West, and called on the Majority Leader of the Federal House of Representatives, Femi Gbajabiamila, to drop his ambition of becoming speaker.

In a statement made available to SaharaNews by the Publicity Secretary of Anambra State APC, Okelo Madukaife, who doubles as the CAPS Co-ordinator, the group insisted that the South West cannot take the position of Vice President and at the same time, Speaker.

“We wish to invite Hon Femi Gbajabiamila, an otherwise distinguished and ranking member of the Federal House of Representatives to drop his ambition to be the Speaker for now and continue to serve as Majority Leader, because ‘this house must be built on equity’.

“It is our considered view that the South West Geopolitical zone cannot take the office of Vice President and Speaker, the North East, Senate Presidency and Secretary to the Federal Government, while the South East goes home ‘whipping’ and weeping.

“This dark pencil requires a soft eraser, and no amount of brow-beating can desuade that.

“We think that Gbajabiamila should be part of this solution, sacrificially.

“We expect a rework of what has been passed to the public domain as ‘APC zoning’, which the National Chairman of our great party gladly says has not been concluded, going by his recent interview on Channels Television.

“We wish to be advised on which leaders of APC in the South East were part of the process that chose who will be what in the National Assembly, regardless of whether the party can pick individuals or simply zone geopolitically and let democratic prevail.

“It is needless to restate that with over 40 percent upping of statistics on won National Assembly seats, the South East is the most improved zone, by comparative performance of 2015 and 2019.

“It therefore stands to reason that a presiding-officer position in the National Assembly will set the balancing tone for inclusive.

“For the avoidance of doubt, the 2019 election into the National Assembly is a different ballot from the presidential polls. Yet the South East recorded 2015-to-2019 improvement in both.

“We remain loyal and committed to APC and its noble cause of creating viable, valuable and desirable CHANGE in the politics of Nigeria, and hold that such must eschew brazen exclusion.

“We do not envisage a post-May 2019 Federal Government in which the three arms of government will be led by persons from the same part of the country.

“We, no doubt acknowledge the qualities of the men seeking offices from various parts of Nigeria, but insist that Nigeria needs only one standard in carrying on its affairs.

“The South East has every reason to be represented in the governance map.”