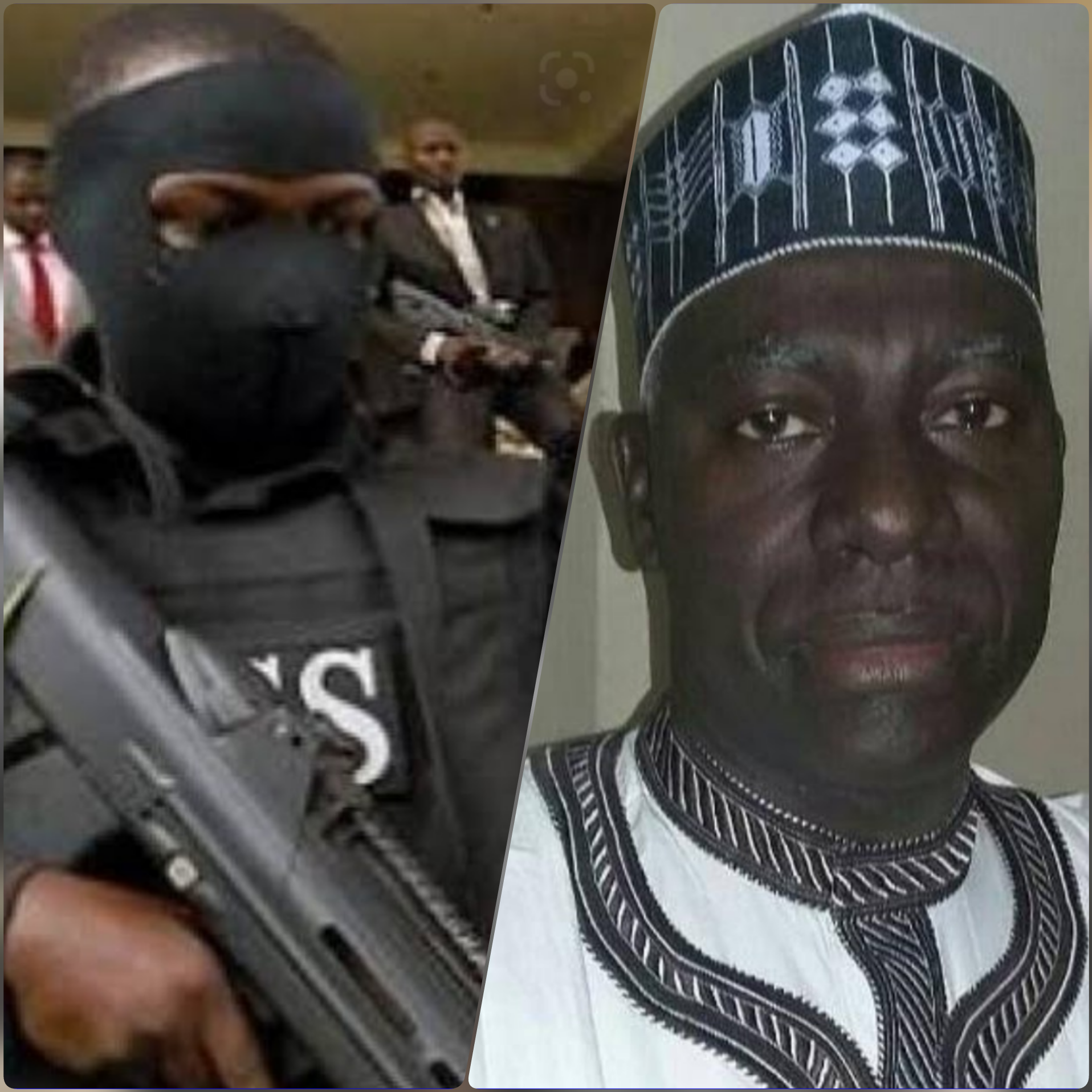 SAHARANEWS – The Nigerian Bar Association has demanded the immediate suspension of the Director-General of Department of State Services, Yusuf Bichi, over the style used in rearresting Omoyele Sowore in court premises.

Operatives of the DSS had invaded the Federal High Court on Friday, December 6th to arrest Sowore.

The NBA in a statement by its National Publicity Secretary, Kunle Edun, said it was “greatly dismayed at the exhibition of primitivity, thuggery, insane passion for lawlessness, contempt and disrespect for the rule of law by the agents of the DSS”.

The body of lawyers in the country also said that it finds it disgraceful that this ‘court riot’ occasioned by the high-handedness and insensitivity of the security operatives interrupted judicial proceedings and made the presiding judge to abandon judicial proceedings because of safety concerns.

NBA urged President Buhari to “ensure that the Federal Government and agencies under it obeyed court orders,” as the display of “disrespect of the court by the DSS is legendary and unrivalled”.

The organisation called on all Nigerians to stand up and ensure that no government or any of its agencies disrespected the constitution of the country.

The statement added, “We call for the immediate suspension of the Director-General of the Department of State Security from office.

“We make this demand bearing in mind the fact that the DSS under his leadership had established itself as a brutish and irresponsible agency that derives immense pleasure from violating the fundamental rights of Nigerians and disrespecting court orders.

“The National Assembly should review the laws setting up the DSS and indeed all security agencies in Nigeria with a view to repositioning them to be more responsible and responsive to the public.”