Dialogue with Boko Haram, Fulani bandits and pay them… 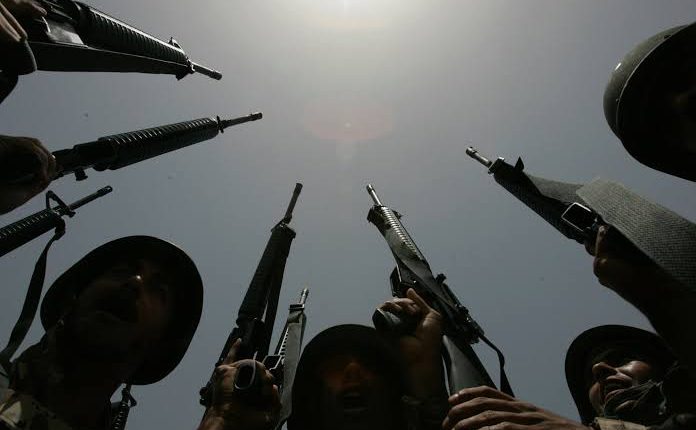 A new armed group that identified itself as the “Hausa Independence Movement” has surfaced in northern Nigeria.

Sources said the group the separatist group unveiled on Wednesday will defend the people of the Hausa tribe from attacks, as they push for a referendum to separate from Nigeria.

“A video of their press release will be sent to you shortly when due,” the source said.

We will confront enemies of Nigeria with all our resources — Gbajabiamila