See What IPOB Members Did In Asaba Today As Atiku Storms… 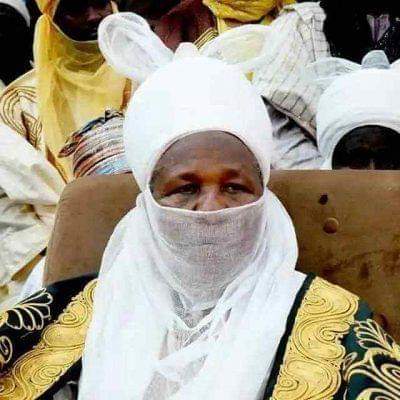 According to Daily Trust, he died on Saturday at Nassarwa Specialist Hospital at about 4:45pm after a brief illness.

His Rano emirate is one of four new emirates created in Kano in the wake of the balkanisation of the Kano emirate.

He was reported to have been hospitalised on Friday though details of his ailment were uncertain.

Confirming the death, Turakin Rano, Kabiru Alhassan Rurum, said the late emir was admitted at the hospital on Friday.

Rurum, who is a former speaker of the Kano State House of Assembly, said the emir would be buried on Saturday, according to Islamic injunctions.