UNBELIEVABLE: Jubril’s family shows up in Abuja from… 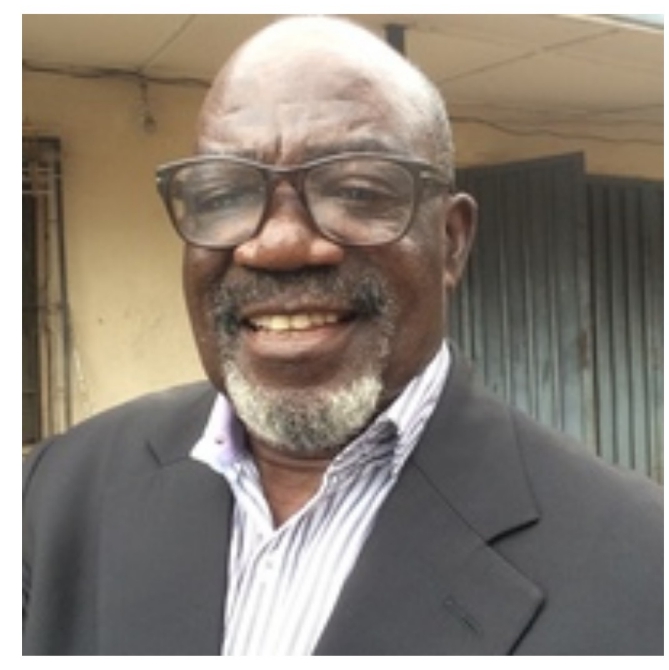 Okereke was the special orderly to Effiong till the end of the Nigeria-Biafra war. In December 2018, Professor Okereke officially presented his new book: “The General’s orderly.” The book, an autobiography of a Biafran child-soldier, which he was then, made several revelations of many events that featured in the 30-month hostilities which other authors on the war failed to exploit.

The deceased, a Professor of Construction Technology and Management graduated from the Higher Institute of Architecture and Civil Engineering in Sofia, Bulgaria.

Younger brother to the renowned scholar, who confirmed the news of the death, Professor Oyari Okereke of the Abia State University, Uturu, described the departure of the academic giant as a shock, not only to the family but to the entire academic community and Afikpo, his home community in Ebonyi State and the Nigerian community at large.