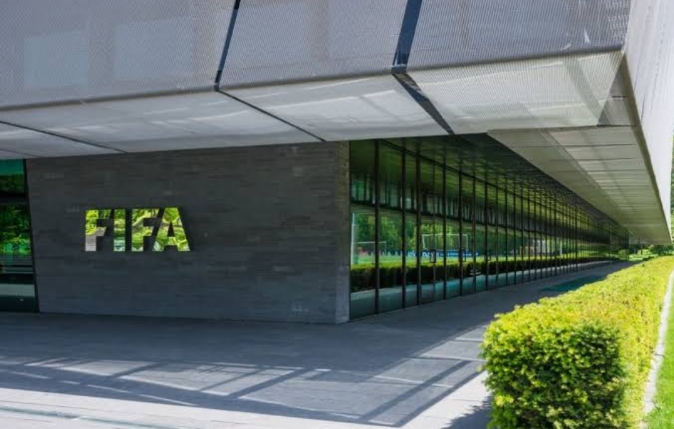 SAHARANEWS – FIFA has given Liberian official, Musa Bility, a 10-year ban from football for financial offences, the football governing body said on Wednesday.

Bility, a member of the African Confederation (CAF) executive committee and former president of the Liberian Federation (LFA), was found guilty of misappropriating FIFA’s funds, according to the organisation.

An investigation opened after an audit of LFA accounts revealed various payments made and received from entities owned by Bility or his family.Bility was also fined 500,000 Swiss francs (507,300 dollars).

Earlier this week, Bility had said he would contest FIFA’s decision to take oversight of the operational management of CAF from Aug. 1 to Jan. 31, 2020.