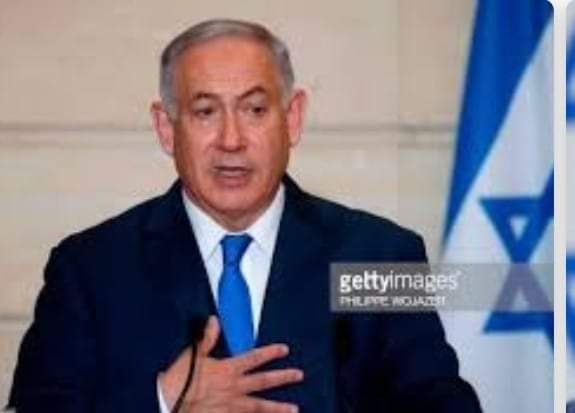 SAHARANEWS – To Ismail Haniya, and the leaders and operatives of Hamas:

We, the people of Israel, owe you a huge debt of gratitude. You have succeeded where we have failed. Because never before, in the history of the modern State of Israel, has the Jewish people been so united, like one person with one heart. Everyone in Israel, from Left to Right, secular and religious, in united in the knowledge that there is no accommodating an enemy that is sworn to the genocide of our people.

And now, as you continue to launch deadly missiles indiscriminately, intended to maim and murder as many civilians as possible, while you take cowardly refuge behind your own civilians – you continue to inspire us to hold strongly onto our unity. Whatever disputes we Jews may have with each other, we now know that we have one common goal: we will defeat you.

ALSO READ:  BOKO HARAM: Hunger is a weapon of war that worked for Nigeria before, why not use it against Boko Haram? - Atiku asked.

I give you formal notice that our tanks are massed at the Gaza border, with artillery and air support at the ready. We have already dropped leaflets over the northern parts of the Gaza strip, warning civilians of our impending arrival, and that they should evacuate southward, forthwith. If you fail to meet our ultimatum, we are coming in, and, with God’s help, this time we will not leave. Every centimeter of land that we conquer will be annexed to Israel, so that there will never be another attack launched at our civilians from there.

Even so, we will continue to keep the door open to allow you to surrender gracefully. The moment you announce that you are laying down arms, we will halt our advance, and there we will draw our new borders. If you continue to attack our citizens, we will continue to roll southwards, driving you out of territory that you will never again contaminate with your evil presence.

It pains me deeply that your civilians will be made homeless. But we did not choose this war; you did. And if our choice is between allowing our citizens to be targeted mercilessly by your genocidal savagery, versus turning your civilians into refugees, I regret that we must choose the latter. If only you loved your people as much as you hate ours, this war would never have happened.

To the rest of the world: Israel are tired of your ceaseless chidings that we should “show restraint”. When you have your entire population under constant missile fire from an implacable enemy whose stated goal is the murder of every man, woman and child in your land, then you may come and talk to us about “restraint”. Until then, we respectfully suggest that you keep your double standards to yourselves.

This time, Hamas has gone too far, and we will do whatever we have to in order to protect our population.

Hamas, once again, I thank you for bringing our people together with such clarity of mind and unity of purpose. The people of Israel do not fear the long road ahead.
Am Yisrael Chai.
THE NATION OF ISRAEL LIVES ! 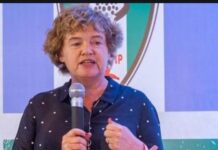 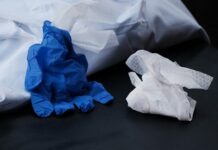 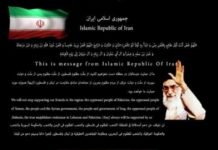 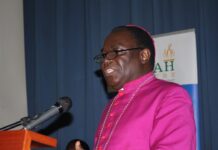 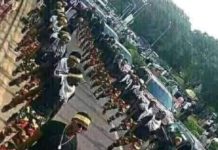 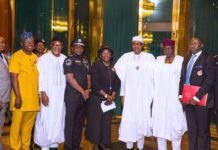 JUST IN : PMB approves a new salary structure for the...