BREAKING:Russia says it’s ready to end ties with the… 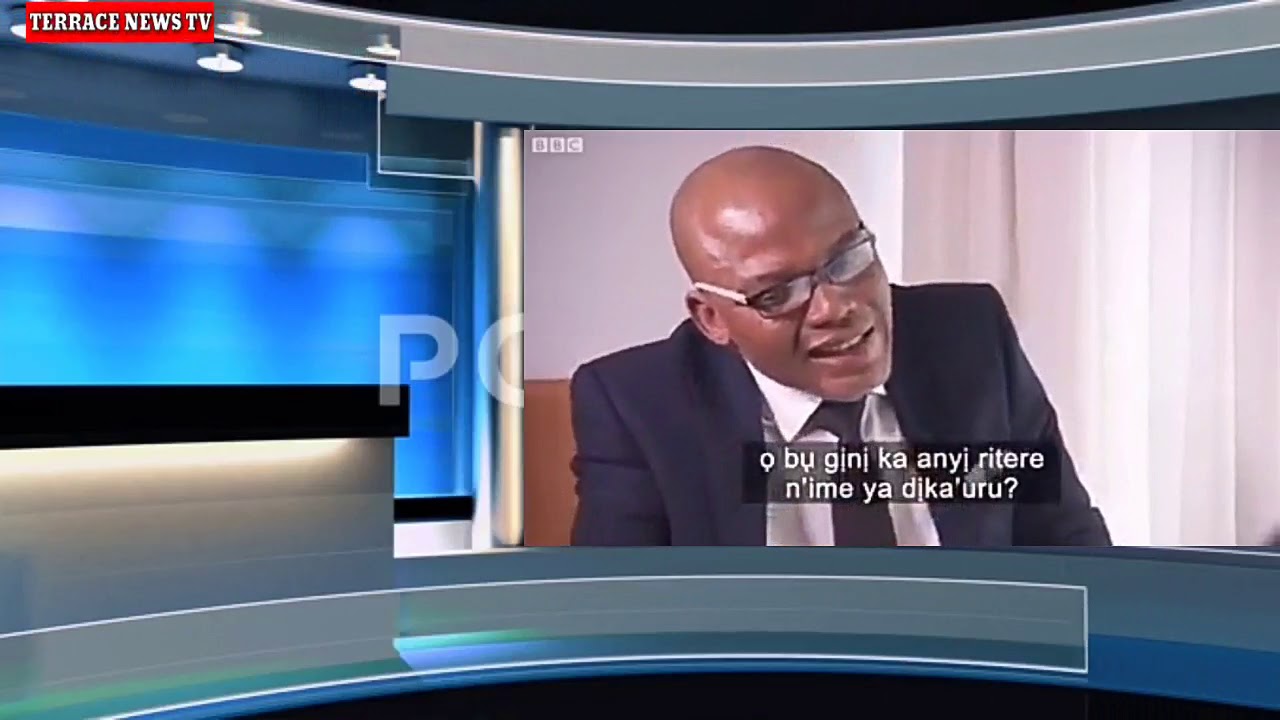 SAHARANEWS – The leader of Indigenous People of Biafra, IPOB, Mazi Nnamdi Kanu has given condition in order to work with Ohaneze Ndigbo and Igbo Governors.

Speaking during an interview with BBC Igbo monitored by SaharaNews , Kanu described Ohaneze Ndigbo and South East governors as slaves to Fulani.

He revealed that the only condition that will make him work with them is if they stop telling lies and also stop being slaves to the Fulanis.

ALSO READ:  The Mysteries Behind Nnamdi Kanu’s Escape From State Planned Assassination By Nigerian Govt That Took Over 28 Lives

Kanu also revealed that if he wanted to be Vice president of Nigeria, he would have signed that he won’t agitate for Biafra again when he was in prison but he can’t do that because he will never be a slave to the Fulanis.

In his words; “I will never be a slave to the Fulani people. Look at all the South East governors and Ohaneze Ndigbo, they are slaves to them. And that is the problem”.

“The Fulani people should be slaves to me not the other way round. They want me to bow before them but I can’t do that “.

“The south where they are taking oil from, they can’t construct common Onitsha to Enugu road. No good road, no good water, no good hospital. These are basic needs which they ought to provide”.