Yoruba Nation: Gani Adams Says No Going Back On Call For…

How I raped kidnapped housewife everyday for 5 months —… 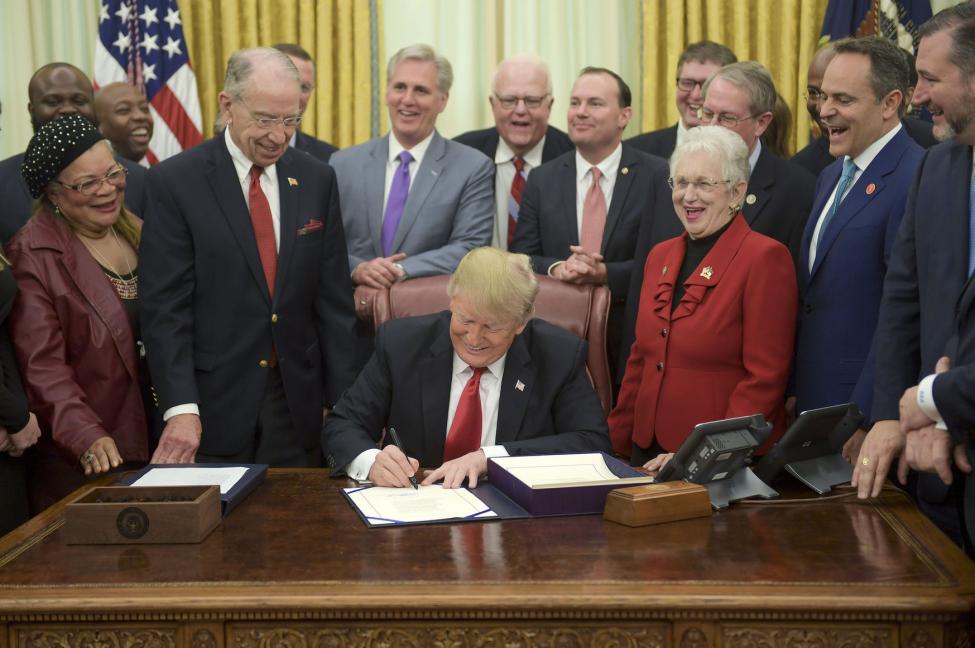 SAHARANEWS – The President of United States of America, Donald Trump has endorsed the presidential candidate of the Peoples Democratic Party Alhaji Atiku Abubakar.

President Trump Said that he append his signature in consent to Atiku’s candidacy having gone through his (Atiku’s) plans and the plans of some other contestants. The plans, he said, if well carried out will put Nigeria among among other nations with thriving economy.

However President Trump admonishes Nigerian electorates to vote for the candidate of their choices and charged the federal government of Nigeria to ensure adequate security, free and fair exercise as the United States and the rest of the world are watching.

ALSO READ:  BIAFRA: The Call Off Of Election Boycott Is A Win Win For US, IPOB Is On Top Of The Game, I Assure You - Nnamdi Kanu

JUST IN: Atiku Has Both Integrity And The Capacity To Lead – Emir Sanusi