BREAKING: US, UK Set To Monitor Review Of Imo Governorship… 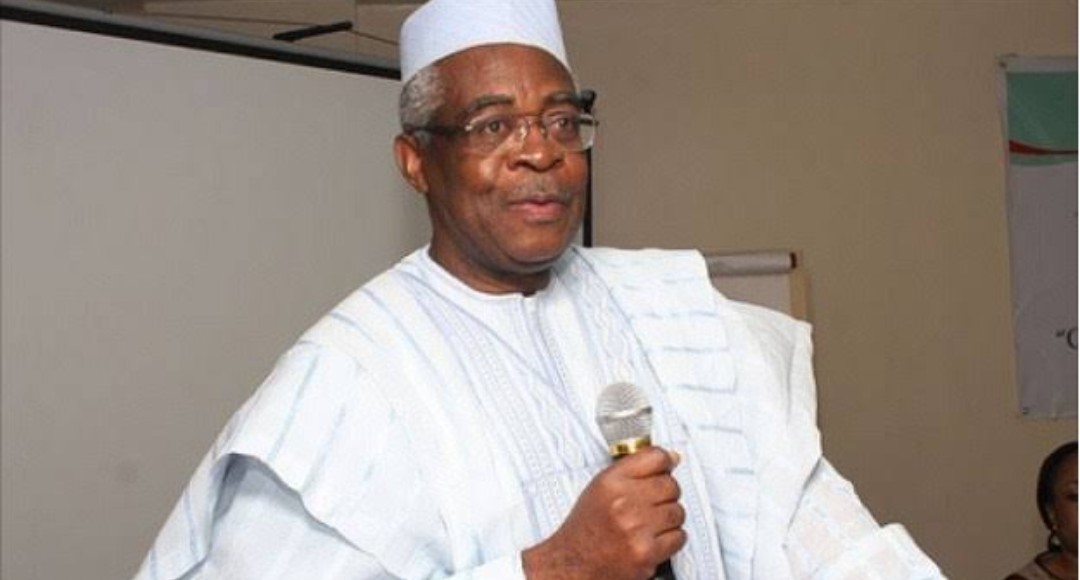 SAHARANEWS – Theophilus Danjuma, a retired Army General and former defence minister in Nigeria, has said if the country must make progress, its people must be ready to play their parts.

Danjuma said this in Ibadan, Oyo state, during a book launch on the story of the Nigerian Tribune.

The report quoted Danjuma as saying what the country is facing would not make anyone who is aware sleep soundly.

Danjuma says fifth columnists in Yoruba land have not helped the nation, “In Yorubaland, everybody seems to have lost their voice, scared. And people appear not to care about what is happening. If I tell you what I know that is happening in Nigeria today, you will no longer sleep,” he was quoted as saying.

Danjuma said: “Nigeria is in a big hole as nation. And people who put us in this hole have continued today. So, we’ve to wake up. Only we can save ourselves.”

He lamented what he called the activities of fifth columnists in the south west adding that these set of people have not helped the situation.