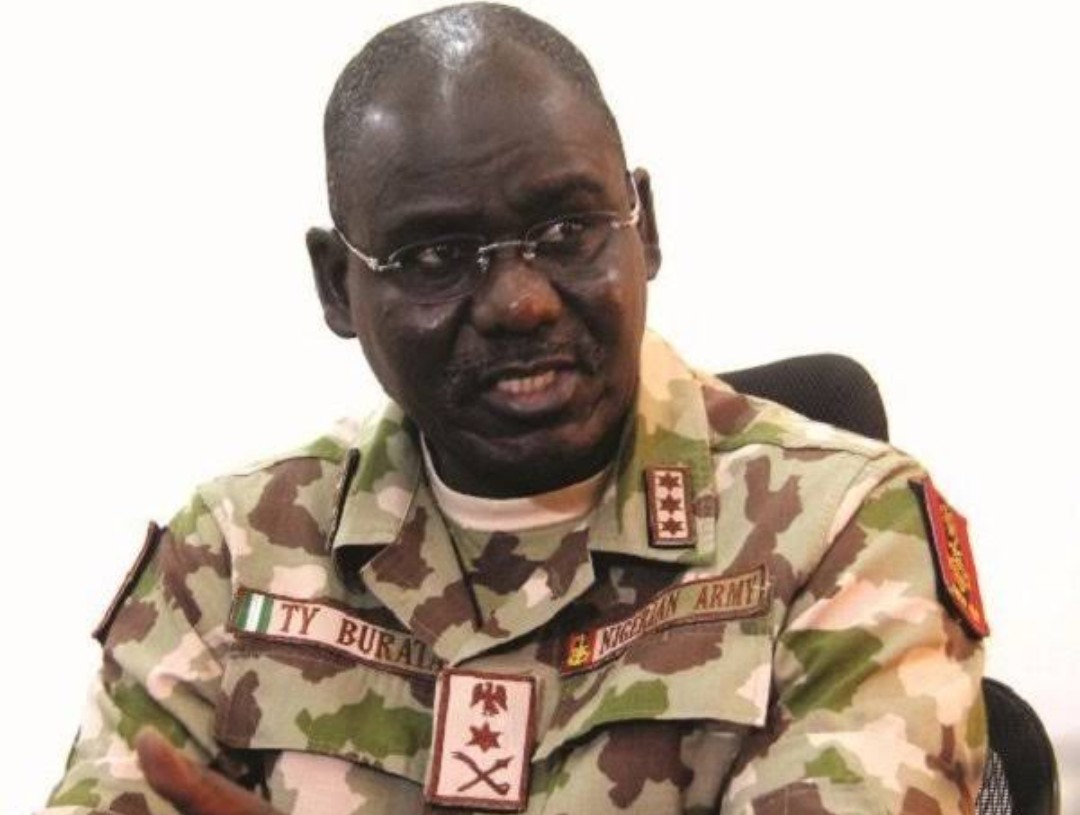 SAHARANEWS – Military delegates before the senate committee on operation show your Identification Card has revealed that there is no serious security challenge in the south-east region including west compare to North East and central but must focus there exercises on the region.

The Nigerian military delegate was responding to observation and deliberation by the Senate panel, requested to why the military will carry out operation outside their duty.

They also emphasized that a good number of Nigerians are yet to pick their ID cards for that, the reason to embark on the exercise may be useless.

It further argued that the ID card has no valid arrangement regards the expiry date which is attached to it, noting that Nigerians do not need to use such item.

While responding to these and other raised points, the military acknowledged that security check on the ID card is a necessity noting that there are security breach across the country and needed to be checked.

Though it said some parts of the country, mainly, South East and South-South does not pose much security challenges to the nation but they must include their programmes to the states.

Military had announced to embark on exercise ‘Positive Identification which is scheduled to begin December through the festive.