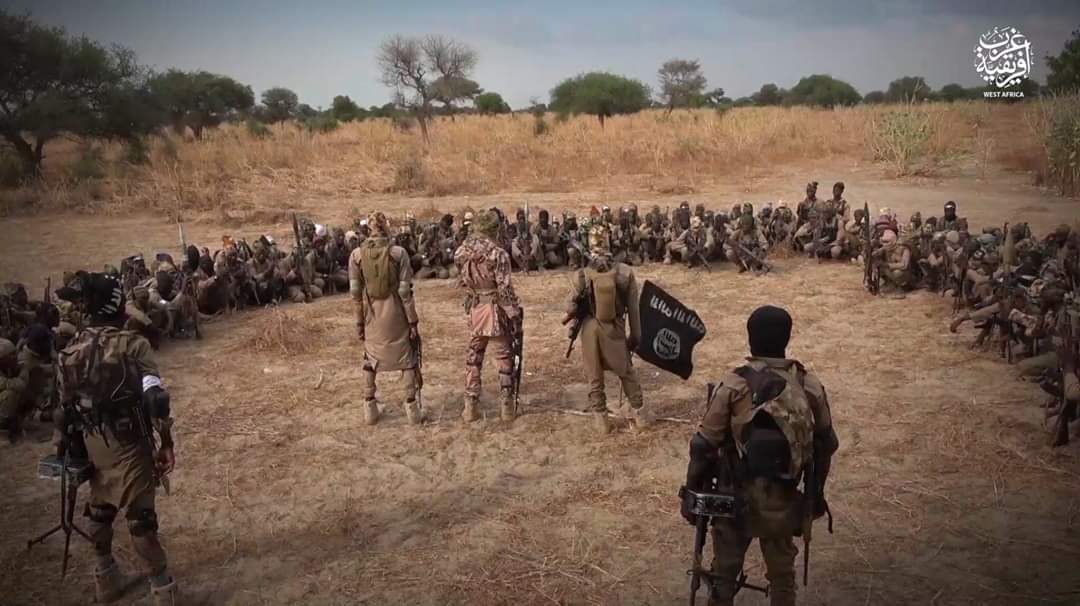 DHQ said before releasing the former terrorists, it had concluded their rehabilitation as a shift from the use of arms and weapons to a soft approach to the war against members of the Islamic sect in the Northeast region.

Brig. Gen. Onyema Nwachukwu, the Acting Defence Spokesman, disclosed this, yesterday, in an interview with The Guardian.

He further stated that the initiative is only targeted at low-risk Boko Haram members.

The Defence Spokesman came up with the explanation in response to fears by Nigerians and calls for suspension of rehabilitation of repentant Boko Haram members into the society.

The reported recent release of about 1,400 repentant terrorist suspects, who were in detention, generated a lot of controversies around the country.

“It is not anything that is done haphazardly. The target audience is not those captured in combat. No!

“Those captured in combat are processed for prosecution, but the ones that have not been ideologically indoctrinated because they were conscripted; they were abducted are the ones being rehabilitated.

“They call them low-risk combatants. Those ones do not buy into Boko Haram agenda; they were forced into it. These repentant members have been assisting the military, by providing intelligence on Boko Haram’s activities.”