Evans: Why Abba Kyari’s credibility should be…

Politicians, their families leaving southeast over fear of… 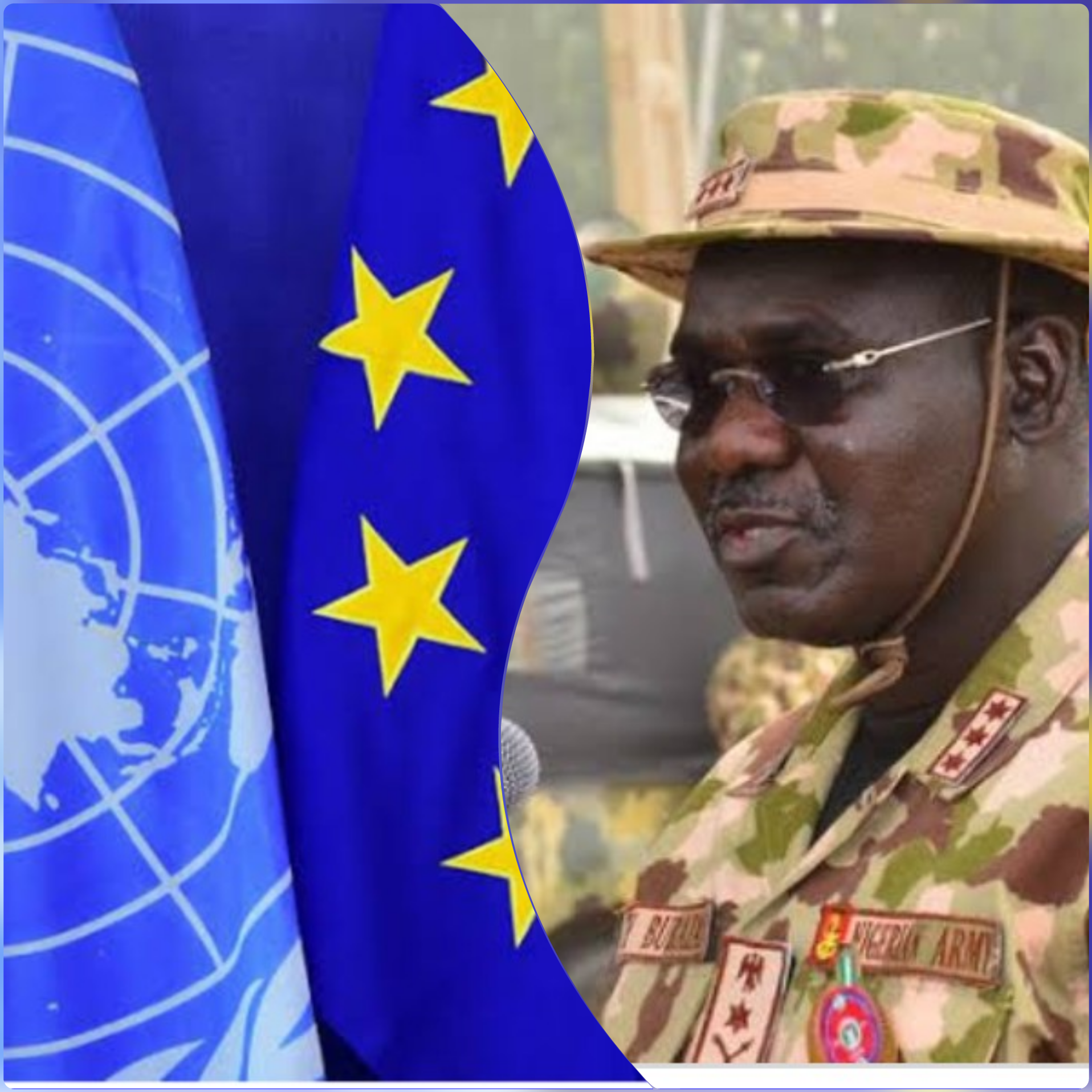 SAHARANEWS – The United Nations and the European Union Special Representatives to West Africa and the Lake Chad Basin Commission on Wednesday met with the Chief of the Army Staff, Lt. Gen. Tukur Buratai, in Abuja, saying that the Boko Haram insurgents must be checkmated and their spread stopped.

The UN representative noted that the establishment of the Lake Chad Governors’ Forum was a welcome development and “part of a holistic approach which will focus on the root causes of insurgency.”

ALSO READ:  Always Check What You Eat, This Picture Will Shock You!

“We are all concerned and we believe that Boko Haram is a fight that we can win. That is why we are specially applauding the efforts of the army in dealing with the menace.

ALSO READ:  JUST IN: You Contributed in making Buhari a tyrant - Ben Bruce Reacts to Ezekwesili's Comments on Onnoghen

“We welcome the establishment of the Lake Chad Governors’ Forum which had its inaugural meeting in Maiduguri last year. We believe it is part of a holistic approach which will focus on the root causes of insurgency.”

Also speaking, the EU Representative, Lusada, noted that the union was committed to the Multinational Joint Task Force in the efforts to end Boko Haram and other terror groups in the Lake Chad Basin.

“There are many initiatives taking place and new ones coming up and this involves funding, but we want coordination. The crisis has become regional and can only be solved with regional partnerships. That is why we are meeting with stakeholders,” the EU chief said.

Buratai commended both organisations for standing by Nigeria in the efforts to dislodge terrorism from the sub-region.

Despite The Outcry Of Many Suffering Nigerians, The 9th Senate Passes Bill To Increase Value-Added Tax