I am dedicating my 59th birthday to a united Nigeria —…

BREAKING: Nnamdi Kanu Vows To Stop Uzodinma, Says Imo People Must Be Allowed To Choose Who Governs Them 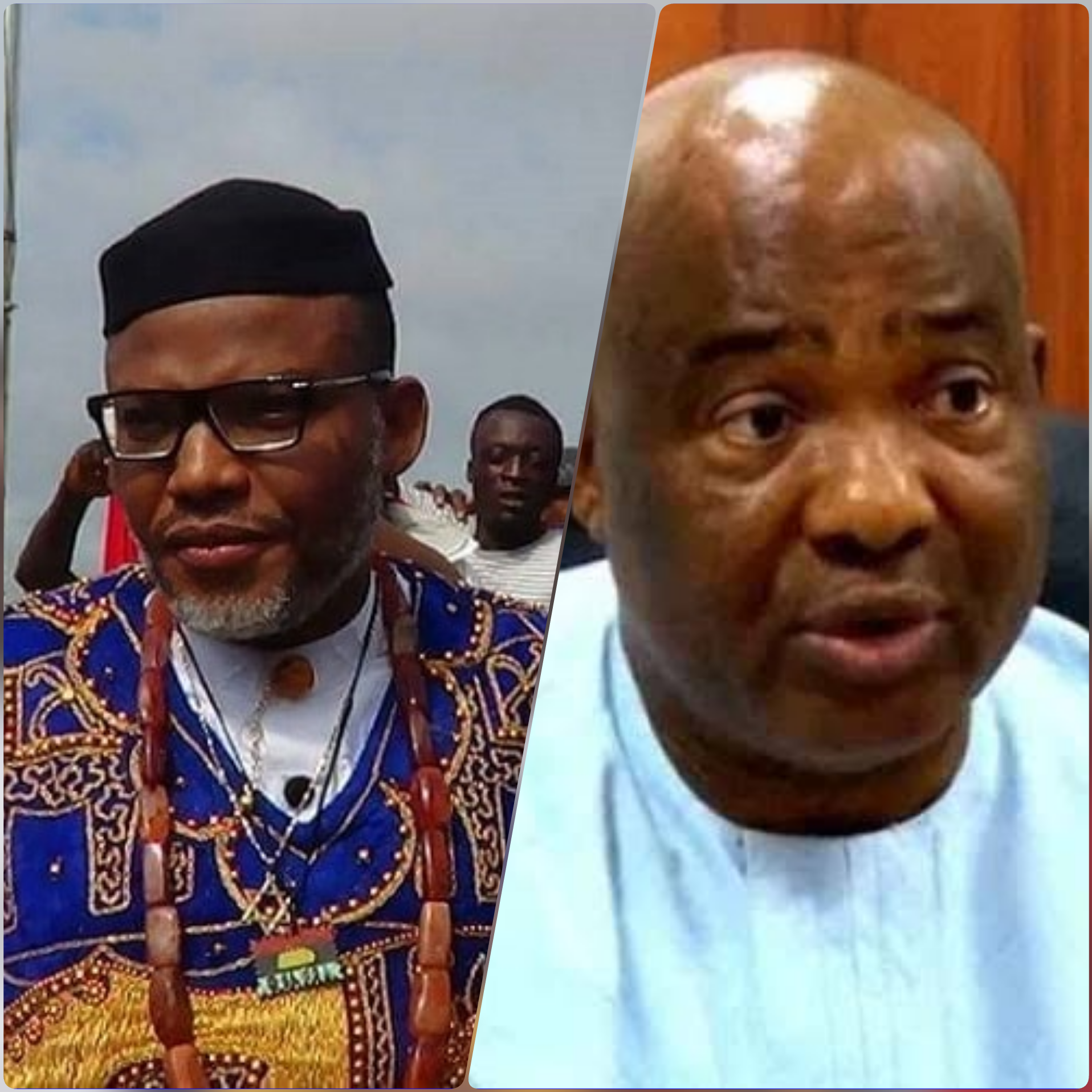 SAHARANEWS – Leader of the Indigenous People of Biafra (IPOB), Mazi Nnamdi Kanu has called on the Nigerian government to conduct a re-run election in Imo state to enable the people to decide who will govern them.

The director of the Radio Biafra London added that the people of the state must not be subjected to who will govern them rather they should be allowed to choose.

The seven-men panel led by Justice Kudirat Kekere-Ekun declared that the votes due to Hope Uzodinma was illegally excluded from the 318 polling units and should be matched up to his votes.

Kanu said on Tuesday during evening programme on Radio Biafra adding that fresh election should be organized and foreign observers will be present.

He further warned that IPOB will not stand to tolerate the court decision and will stop APC agenda to circulate southeastern states, maintained that Senator Uzodinma can not rule Imo state.

His statement as retrieved by SCANNEWS 24 read: If IPOB allows this rubbish in Imo State then they will circulate it to every state.

So, lPOB cannot allow it, Hope Uzodimma cannot rule Imo, rather call for a fresh election let the people of Imo decide with foreign observers present. Abuja should not decide for Imo People let Imo People decide for themselves”