Igbo presidency will stop the agitation for Biafra, says…

Don’t fold your hands and wait for Buhari Govt to… 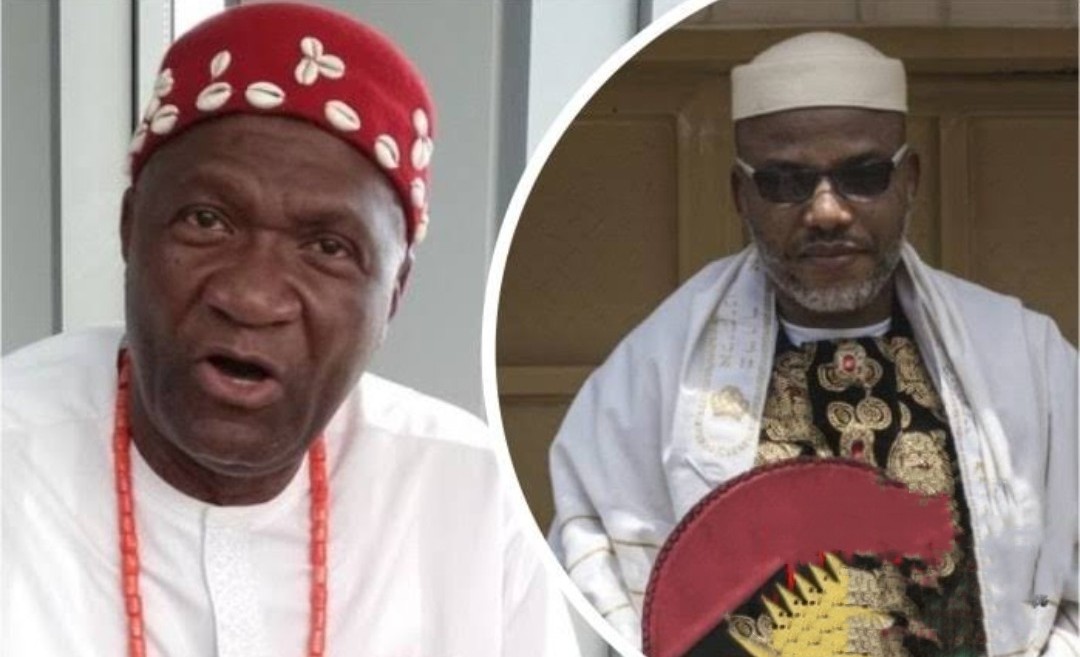 SAHARANEWS – The apex Igbo socio-cultural organisation, Ohanaeze Ndigbo has commiserated with the leader of the Indigenous Peoples of Biafra (IPOB), Nnamdi Kanu, on the death of his mother.

Recall that SaharaNews has reported that the Nnamdi Kanu announced the death of his mother.

He said his mother died on 30th August in Germany after doctors were unable to cure her of a protracted illness and accused the federal government of contributing to the death.

Ohanaeze’s condolence, signed by the President-General, Chief Nnia Nwodo, reads, “Ndigbo sends you and your family our condolences on the loss of your mother, Mrs. Ugoeze Sally Kanu.

“We urge you to take heart and find solace in the teachings of our Lord, which gives all believers the hope that, in the end, all true believers shall unite in everlasting communion in His Kingdom. May her gentle soul rest in peace.”

ALSO READ:  Impersonation is a CRIME. Impersonating a #Bishop or the clergy is no exception--Barr Aloy