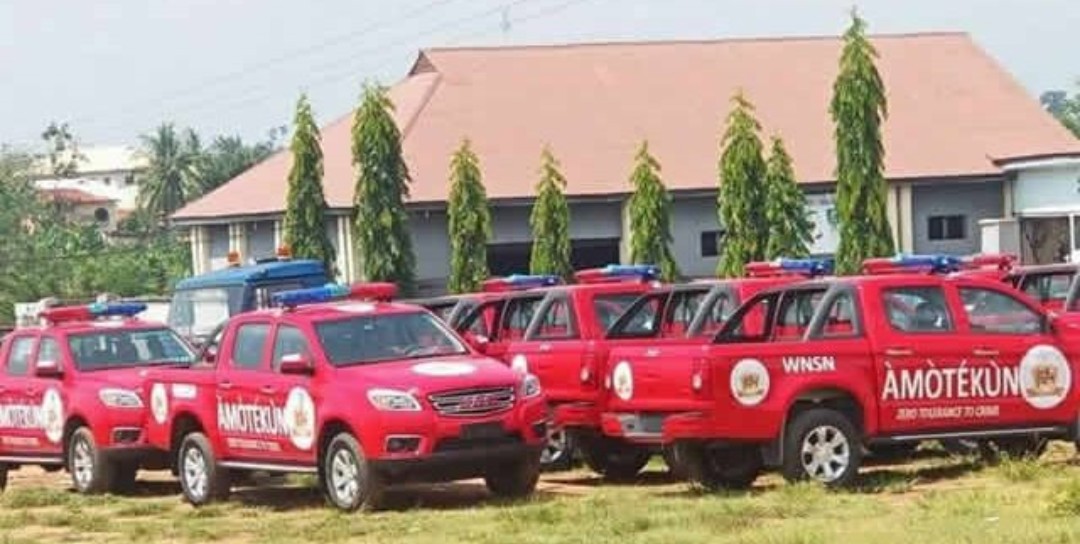 SAHARANEWS – A group of northern youths, Northern Youth Council of Nigeria (NYCN) on Thursday rose against the launch of “Operation Amotekun” in the South-West Nigeria describing it as a threat to national security.

“Operation Amotekun” is a joint security outfit conceived by the six governors of Lagos, Oyo, Ogun, Osun, Ekiti, and Ondo states to address security threats such as kidnapping, robbery, and other social vices bedeviling the region.

President, NYCN, Isah Abubakar in a statement alleged that, the outfit was an offshoot of Oodua People’s Congress (OPC), calling on the frontline stakeholders to rise against it.

According to Isah, “AMOTEKUN group in South-west is OPC military wing in disguise in much the same league with the proscribed IPOB terrorist organisation; the president must not allow this unconstitutionality to prevail.

“The South-West governors must desist from backing nefarious groups such as this one. AMOTEKUN is a threat to peace and national security, and an attempt to jeorpadise Nigeria’s sovereignty.

“The AMOTEKUN GROUP is not different from Boko Haram and the IPOB movements.

“We call on the Nigeria Police, DSS, and the military not to take this lightly with the governors of South-West.

“The National Security Adviser should promptly take steps that will avert the looming threat to our national security that is about to be created by governors of South-West, OPC, and others.”