BREAKING: 5 Escape Death As Another Building Collapsed In…

SPORTS:Olympic Organizers to decide if spectators from… 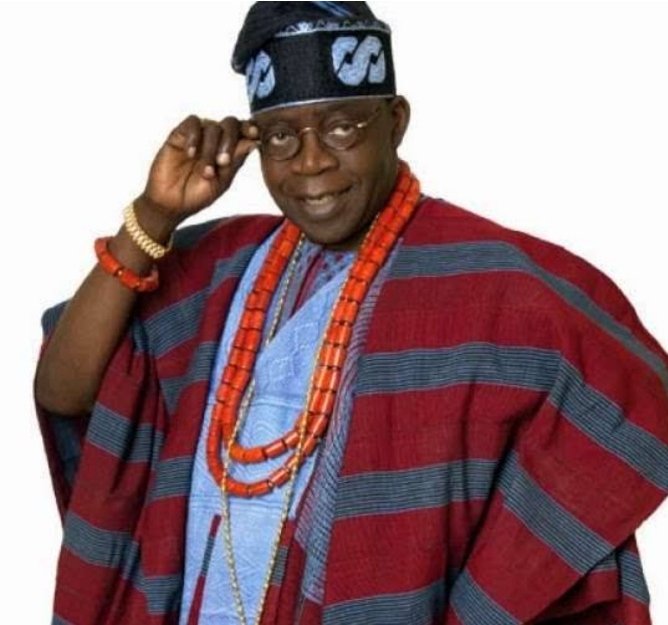 SAHARANEWS – A Northern youth group, United Northern Youth and Students (UNYS) has shared that it would give maximum support to the National Leader of the ruling All Progressive Congress(APC), Asiwaju Bola Ahmed Tinubu if he decides to contest the 2023 presidential election.

According to the coordinator of the group, Comrade Jabir Maiturare, who made this known while addressing a press conference in Kaduna on Friday, he said Tinubu is yet to make an official declaration as regards his interest in the 2023 presidency as he is still solidly behind President Muhammadu Buhari.

“Let it be known that Asiwaju Ahmed Tinubu has not declared to contest for any position yet. Instead, he is solidly behind President Muhammadu Buhari and giving him the required support.

“In any case, whenever he seeks to contest for any position, including the presidency in 2023, we are ready to give him overwhelming support, and we, therefore, dissociate ourselves from such irresponsible acts of some minority youth from the North.

“In the same vein, we wish to state categorically that Governor Nasir Ahmad El-Rufai’s statement against the zoning arrangement in place is uncalled for and should not be given any serious thought because he speaks only for himself and not for the North.”