BREAKING: Nurse Dies Of Coronavirus At Hospital Where She Worked 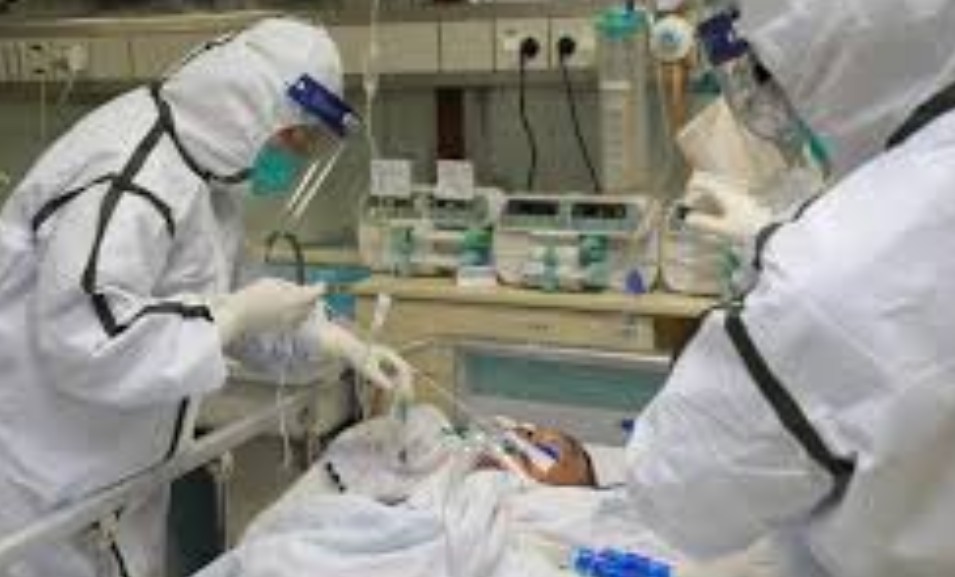 SAHARANEWS – A Nurse Dies Of Disease At Hospital Where She WorkedNigerian nurse has died of coronavirus in a London hospital where she worked.

Esther Akinsanya, 55, worked at the Queen Elizabeth Hospital in Woolwich. She was rushed to the hospital two weeks ago and died on April 15.

The mother of two, who has served in the National Health Service (NHS) for over 20 years, had finished her last shift two days before being admitted.

ALSO READ:  JUST IN: Miyetti Allah Fumes As It Reacts To Gunmen Killing Its Leader

“We are heartbroken. My mother lit up a room when she walked in, it was impossible not to like her,” her son Samuel, 26, said.

It is believed Ms Akinsanya contracted the virus at work.

According to the UK government, the outbreak has so far killed 69 NHS workers and 15 care workers.

Samuel, who has a younger sister and a three-year-old son, said his mother had no known underlying health issue other than high blood pressure.

More than £14,000 has been raised in a fund account for Akinsanya’s funeral and family.

BREAKING: Mysterious Deaths In Kano Rises To 640 In Less Than One Week