JUBRIL: Nnamdi Kanu wouldn’t give up, releases a date… 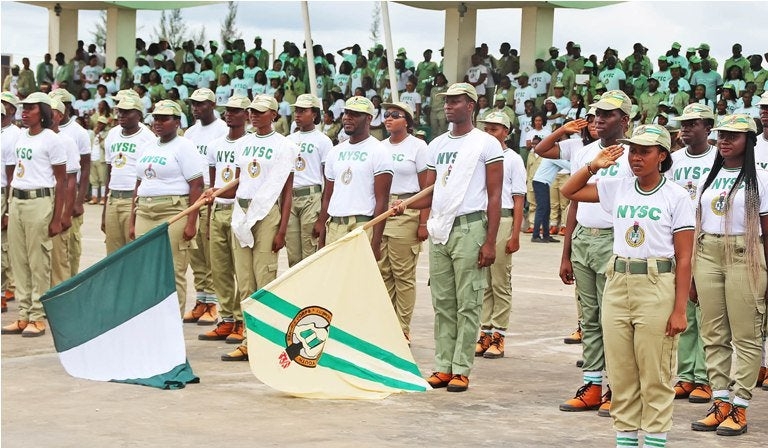 SAHARANEWS – The National Youths Service Corps (NYSC) in Ebonyi state has sent two female corps members away from its orientation camp over their refusal to wear trousers which is part of the scheme kit.

Ngozi Ukwuoma, the state NYSC spokesperson, made this known in a statement released on Saturday.

The spokesperson said Isu Josephine, the camp director, saw them wearing white T-shirts and skirts during an inspection and when the two corps members were queried for dressing up in manner contrary to that approved by the scheme, they said it was “against their faith.”

“When they were accosted and interrogated, they disclosed that they could not wear the white shorts and the trousers given to them by the NYSC since it was against their faith,” the statement read.

“Efforts were, however, made by the office of the Camp Director to make them see reason why they must obey the rules and regulations guiding the orientation and NYSC, but all efforts to do that proved futile”.

“The corps members were queried and subsequently made to face the camp court, where they were found guilty, having made it categorically clear that they were ready to bear the consequences of their actions,” she said.

“They were de-kitted in the presence of security agents, who also escorted them to the gate as they left the camp”.