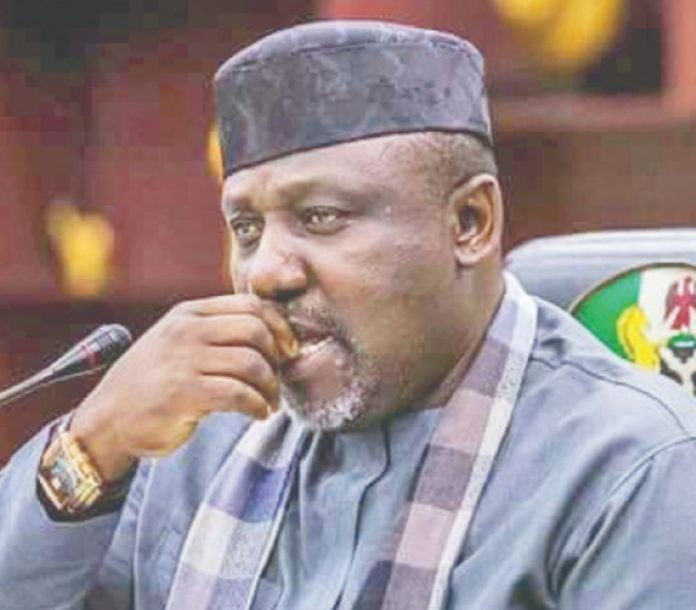 SAHARANEWS – The Economic and Financial Crimes Commission, EFCC secured another victory Friday in its campaign against grand corruption in public service as Justice T.G Ringin of a Federal High Court sitting in Owerri, ordered the final forfeiture of a hospital linked to former governor Rochas Okorocha.

Dews of Hope Hospital Owerri: formerly owned by Okorocha, now the property of the Federal Government

The forfeiture came a day after the commission secured the conviction and sentencing of former governor Orji Uzor Kalu of Abia State (1999-2007) for money laundering and corruption.

The Commission had on August 22, 2019 secured the interim forfeiture of the Owerri hospital from a vacation Judge, Justice A. T Mohammed of Federal High Court, Port Harcourt.

The application for interim forfeiture was triggered by evidence that the facility may have been acquired through proceeds of illicit activities, as funds from Government House, Owerri were traced to the hospital.

The Commission’s investigation revealed that Dr. Paschal Obi, former Permanent Secretary and Principal Secretary to then Governor Okorocha, now a serving member of the House of Representatives, was a signatory to the accounts.

However, Obi, like members of the board of the hospital, vehemently denied ownership of the medical facility.

These developments led the Commission to file for the forfeiture of the property on July 25, 2019 under Section 17 of the Advance Fee Fraud,and Other Related Offences Act 2006.

In granting the request for the interim forfeiture of the property, the court ordered the anti-graft agency to publish the Order in a national newspaper, which was accordingly complied with in the Nation Newspaper of August 30, 2019 and Leadership Newspaper of September 3,2019 respectively, asking interested parties to show cause why the property should not be forfeited to the federal government within fourteen days from the dates of the publications.

Upon the expiration of the fourteen day notice and with no one showing interest in the hospital, the Commission filed for the final forfeiture of the facility.

The hospital located at the heart of Owerri metropolis, had an adjourning staff and doctor’s quarters.

JUST IN: “I Welcome Okorocha To EFCC Alumni ” – Fayose... 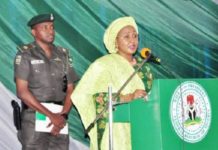 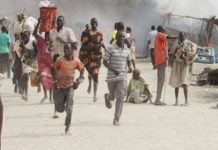 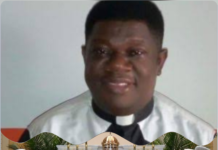 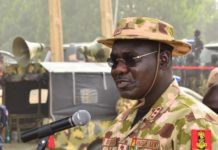