Buhari salutes Lai Mohammed, say he has enhance and brought… 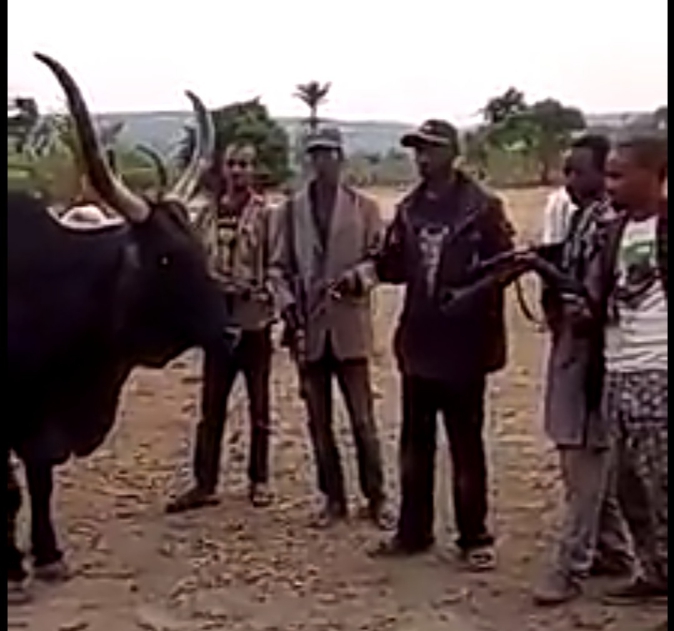 SAHARANEWS – Miyetti Allah Cattle Breeders Association of Nigeria, MACBAN, has called for establishment of Fulani Youth Vigilante body in communities of the south east, to compliment its host community counterparts and other constituted security apparatus in the zone.

The cattle breeders made the request just as the South east Governors told them that nobody in the zone was against rearing of cattle but that it was paramount for everyone to understand that there are rules of engagement in every relationship, including that of herders and farmers.

In the same vein, the Nigeria Police Service Commission, PSC, lampooned the yearly recruitment of 10,000 policemen, saying that it was a far cry from meeting the demand of police personnel that are in very shortage in the country.

ALSO READ:  Drama As Governor Masari Shuns Question On Why Buhari Has Not Visited Kankara

The security stakeholders made their remarks, Thursday, during the South east Security summit organized by South East Chambers of Commerce, Mines and Agriculture, SECCIMA, in collaboration with South East Governors Forum, SEGF, in Enugu.

Speaking as it affects herdsmen, the National President of MACBAN, Alhaji Mohammadu Kirowa regretted that once insecurity was mentioned in Nigeria, the first idea that comes into minds was Fulani herdsmen.

Represented by the National Secretary, Alhaji Baba Usman Ngelzerma, MACBAN noted that south east was a good host which was reason why it condemns all forms of violence and criminalities with its patrons such as the Sultan of Sokoto, the Emir of Kano and the Lamido of Adamawa.

ALSO READ:  Truly, Nigeria Has Reached A New Level Of Hopelessness And Cannot Be Redeemed - Fani-Kayode

“We will solicit for your support and cooperation in adopting dialogue where problems exist as a means of brokering peace and to report cases against our members to either the Fulani Youth Vigilante Group, state or local branch of the association,” Kirowa said.

Chairman of the South East Governors Forum and Governor of Ebonyi state, Engr. Dave Umahi who was represented by his Deputy, Dr. Kelechi Igwe stated that the region cannot engage in policy of exclusion to limit any farmer or herder, but that rules of engagement should be observed in every relationship.

Igwe said “We will continue to accommodate the Miyetti Allah but our plea to them is that as we are magnanimous to allow settlers, every community has a custom that need not to be violated. It is the violation that breeds problem.

“I believe that at the end, resolutions will generate further national dialogue, promote agenda setting and a solution to the lingering national insecurity. All we need is the good idea of one or two men to find direction and I believe this summit will do that.”

ALSO READ:  BREAKING: Jubilations For Okorocha As He Finally Smile Home With His Certificate Of Return

On its part, the Commissioner in charge of Human Rights in the Police Service Commission, Mr. Rommy Mom lamented the inadequacy of the Nigeria Police personnel, noting that today Nigeria boasts of under 350, 000 police officers.

“Lack of data is a major challenge to the extent that even the Inspector general of Police is not very sure of the exact number of police officers under his command. Electronic data is very important,” Mon said.

He also stated that it was high time Nigeria embraced the use of Information Communication Technology, ICT, and other equipment for policing the country.

BREAKING: We Will Resist Any Attempt To Establish Fulani Militia, Vigilante In Biafraland – Nnamdi Kanu

BREAKING: Fulani Vigilante In the South East Is Not An Issue For Discussion – S-East Governors