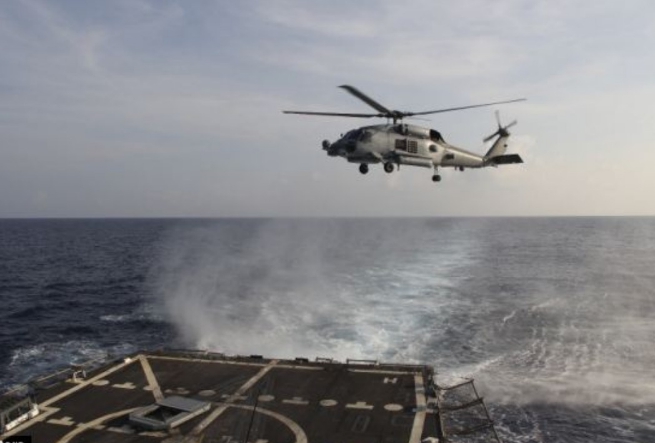 SAHARANEWS – There was panic in Ilorin community as a plane crash-landed at the Ilorin International Airport, Kwara State Wednesday afternoon.

SaharaNews gathered that the aircraft belongs to the International Aviation College (IAC), Ilorin.

SaharaNews learnt that the plane with registration number 5N-BNH with two pilots onboard, crash-landed at exactly 11:05am without any casualty.

Another Sources told SaharaNews that the incident which caused panic within the airport and Ilorin community, affected flight operations for over three hours.

The State Governor, Abdulfatah Ahmed, who was said to be returning from his Abuja trip, was also delayed as a result of the incident.

According to our source, staff of IAC, including the rector and some of the airport workers were on ground to manage the situation.

BREAKING: Another Biafran Lady Stunned The World With Her Academic Excellence – See Photos

BREAKING: IPOB Calls For Sit-at-Home in Benue, Adamawa, Kaduna – See Why And Dates