Obasanjo: Boko Haram’s Next Recruits Will Come From… 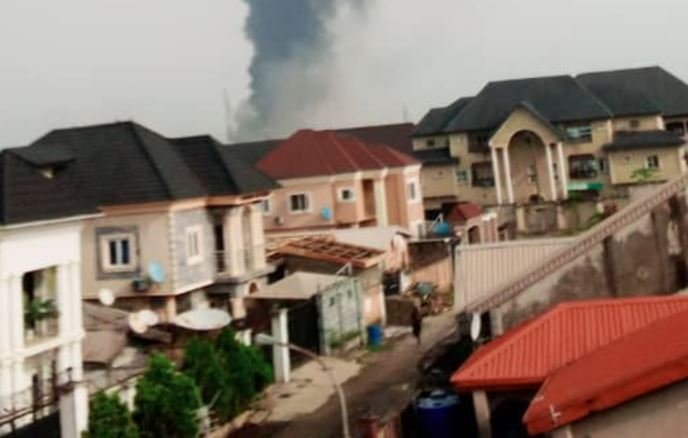 SAHARANEWS – An explosion has rocked the city of Lagos causing serious cofusion and panic among residents.

The residents of Surulere, Amuwo Odofin, Oshodi, Ikeja, Alimosho and environs were thrown into confusion on Sunday morning following an explosion.

It was gathered several houses were shaken by the explosion, which also made some collapse.

Affected residents said the loud sound was as a result of pipeline explosion at Satellite Town that caused some buildings to collapse at Abule Ado.

A resident just said they were in church when the first sound was heard, bringing down the  ceiling.

Another resident said a two-storey building nearby also collapsed.

BREAKING: Again, Hope Uzodinma Appoints A Criminal, Once Arrested And Paraded By The police, Into Imo State Govt.