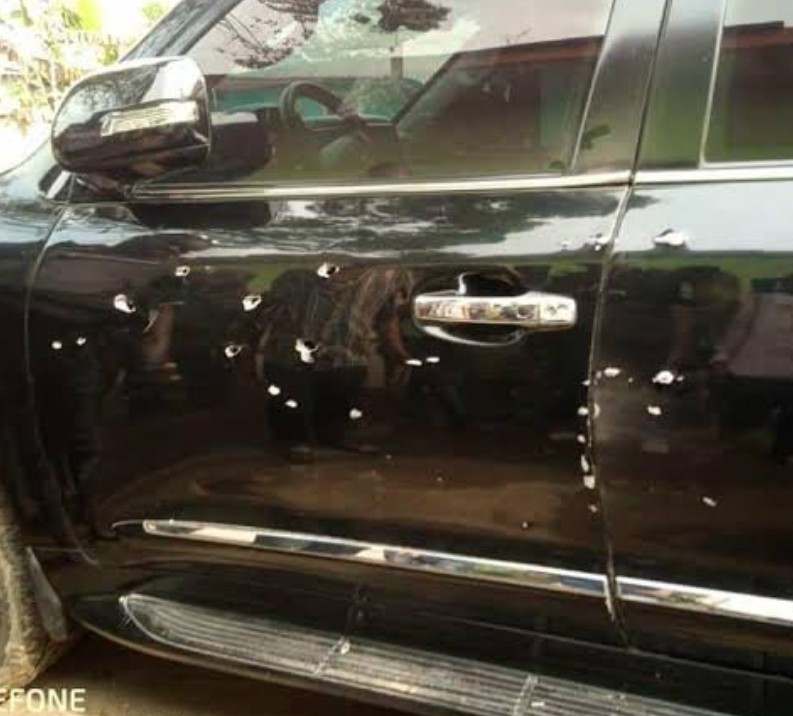 SAHARANEWS – Mr. Paul Onomuakpokpo, the chairman of the Peoples Democratic Party (PDP) in Olomu Ward 1 in Ughelli South Local Government Area of Delta State has been shot dead. was killed around 7pm on Wednesday night after the suspected killers, reportedly laid ambush along the Ogoni-Olomu road, intercepted the party Chieftain before the Owhrode’s palace and shot him severally till he died.

SaharaNews reports that the gunmen also riddled the car he was driving in with bullets and ensured he died before they escaped while shooting sporadically to wade off resistance.

As at the time of filing this report, it is however not clear whether the murder was politically motivated or otherwise as the police were yet to make any official statement about the murder.

BREAKING: Iraq Attacks Iran Over Attack On US Military Base In Baghdad, Sends Strong Warning