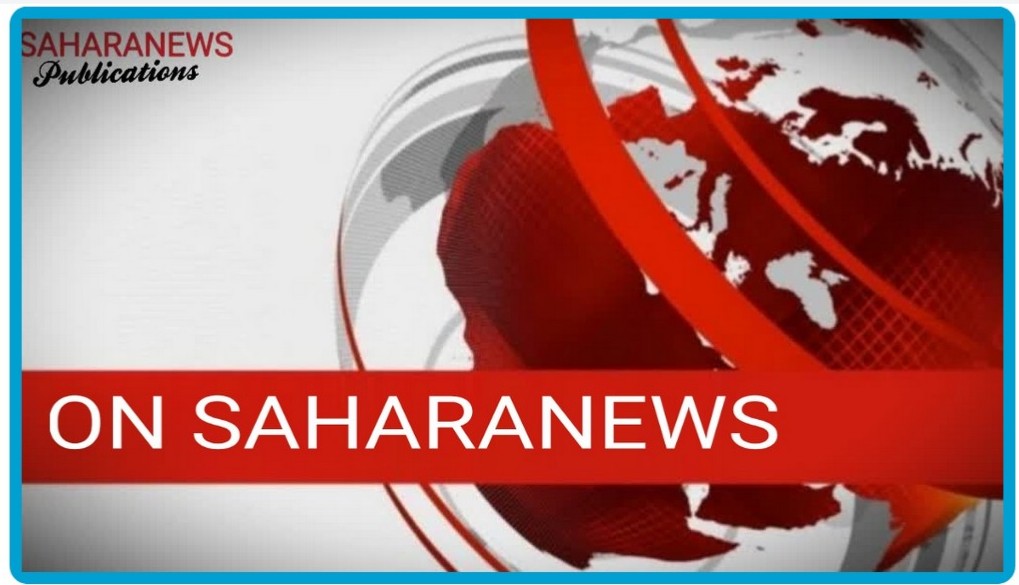 SAHARANEWS – An assistant director of administration at the state House, Laetitia Dagan, has been murdered at her Abuja residence.

This was made known by the presidency via a statement on Tuesday.

Attah Esa, a deputy director of information at the state house, said the deceased was killed around 11pm on Monday.

The statement quoted Jalal Arabi, state house permanent secretary, as describing Dagan’s death as “a painful loss, not only to her immediate family, but also the entire State House.”

“She was a dedicated, hard-working officer, and we all feel pained by her dastardly and untimely death,” Arabi reportedly told her family during a condolence visit.

“We all share in your grief and pains, but be consoled by the fact that she lived a good life and contributed her best to the services of her nation.”

The permanent secretary also expressed confidence that the police will fish out Dagan’s killers and that “the law will take its course.”

The official’s death is the latest of the numerous killings being recorded in various parts of the country, including the federal capital territory.