IPOB Is Ready To Protect Biafra Land Against Violent Fulani… 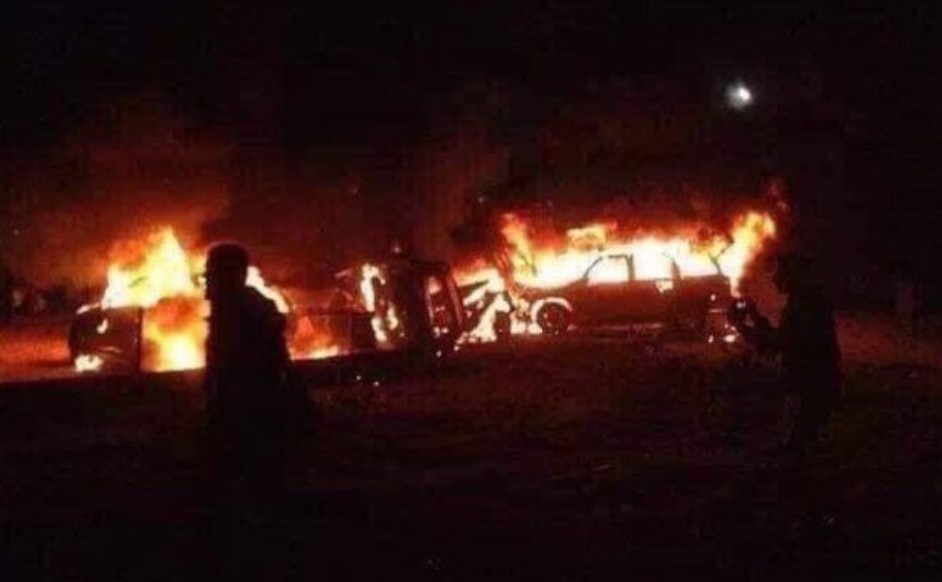 SAHARANEWS – Another new airstrike has killed Shibl al-Zaydi, a leader in PMF – a terror militia controlled by Iran among several others. The new strike occurred in Northern Baghdad.

SaharaNews had earlier reported that top military commander, Qasem Soleimani, was killed by the United States Of America.

Trump said General Qassem Soleimani has killed or badly wounded thousands of Americans over an extended period of time, and was plotting to kill many more…but got caught!