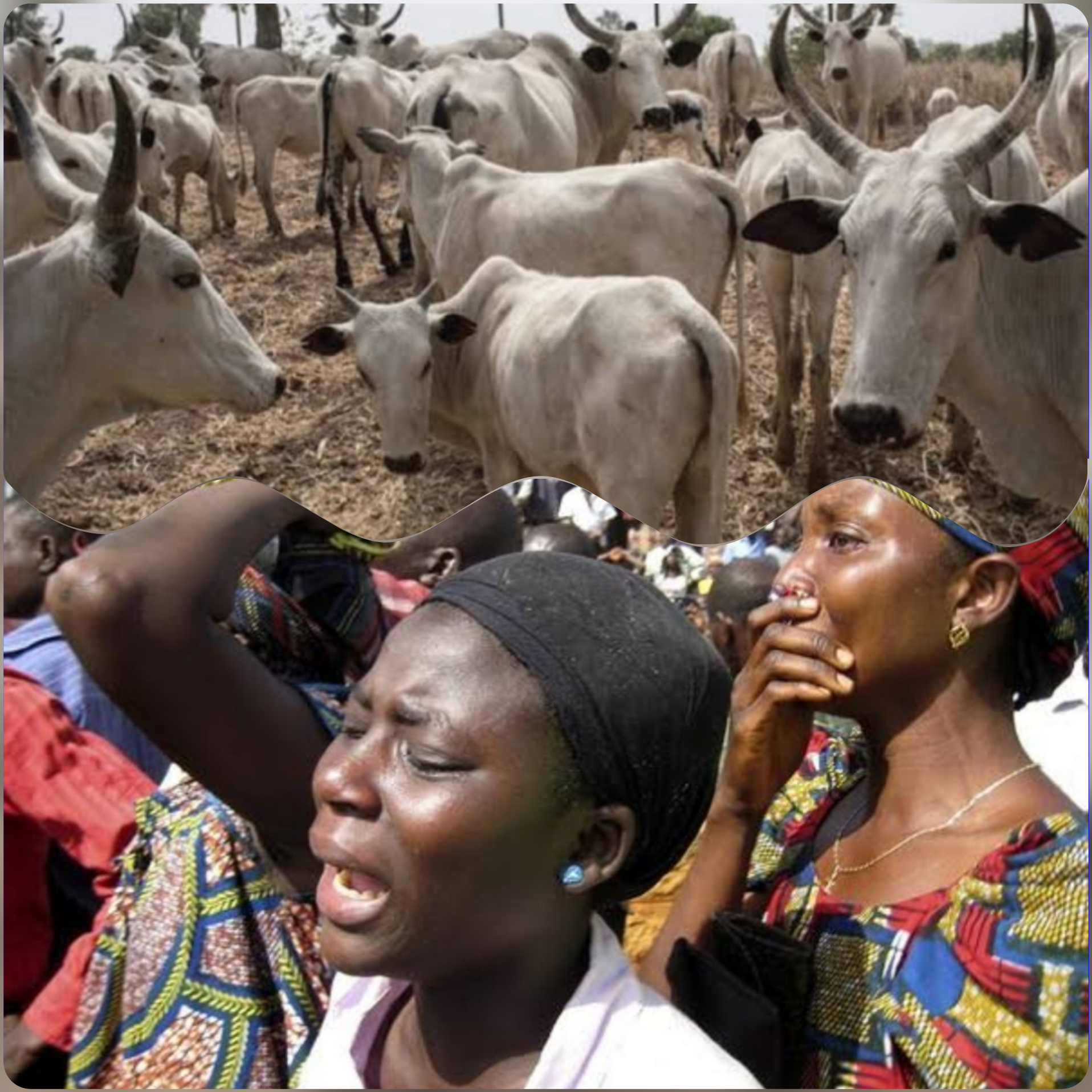 SAHARANEWS – “The community leaders of Ifite-Ogwari are being detained at the insistence of leaders of Miyetti Allah in the South East. They justified their two-week incarceration on the mantra that they are still investigating and looking for the killers of the herdsmen and the 108 cows.

“The Legal Adviser to the community, Barrister Michael Chukwuemeka, has been denied proper access to the detained elders and that the Deputy President General is in bad state of health.

“Top officials of Anambra State Govt told IMC that the Governor recently asked the Commissioner of Police to release the elders but the Police declined, insisting that only order from Abuja can effect their release.

“Igbo Mandate Congress leaders were told by the Ifite-Ogwari elders that they were living in peace with the Fulani’s till a murderous and rapist group entered their midst.

“These Murderous groups specialize in destroying people’s farms and brandishing dangerous weapons when challenged by the displaced farmers.

“The murderous herders graduated to raping young girls in their farms to the point that young girls do not go to farms again.

“The Murderous herders descended on married women who refused to be chased away from farms and raped them repeatedly.

“The men, then started escorting their women to farms, and the herders graduated into raping married women in the presence of their husband.

“The elders and youth of Ifite-Ogwari made repeated efforts to get the attention of the state government to the tension, and they were repeatedly told to forgive their enemies for the sake of national unity.

“They claimed that at no point between December and January, did the youth mobilize against the Fulani, insisting that if such had happened, probably hundreds would have died.

“That if anybody ever died, as claimed by Miyetti Allah, it could be as a result of a private clash between an infuriated farmer and a rapist herdsman, and the community was not involved in it.

“That the claims by Miyetti Allah leaders that they killed four herders are a subterfuge to attack the community.

“That whether Willie Obiano defends them or not, they will not allow rapists to invade their farmlands anymore, and will defend the community against any attack.

“Igbo Mandate Congress in its recommendation, advises the leaders of Miyetti Allah to expunge those murderers and rapists from their midst terrorizing communities around Ayamelum.

“Igbo Mandate Congress deems Miyetti Allah actions in Anambra State as triggers for disintegration of Nigeria.. While IMC has been working in concert with Igbo elites and professionals to stem the secessionist tide in the South East since 2014, with great success, including severally calling some youth leaders to order , the Miyetti Allah counterparts are encouraging rapists and murderers in their midst .

ALSO READ:  FG Orders All Account Holders In Nigeria To Do ‘Self Certification’ Or Lose Their Money.

“Igbo Mandate Congress advises Governor Obiano to stop taxing the Ifite Ogwari community, and pay from state coffers the N38 million naira the Miyetti Allah demanded for the allegedly killed 108 cows. Governor Obiano should also pay N18 milllion naira for the destroyed farmlands and N18 million naira for rehabilitation of families whose daughters and mothers have been senselessly raped since the state failed to protect the community after repeated alarms.

“The Nigerian Police should order the release of the community elders detained and pay them compensation for illegal two weeks detention.

“The youth of Ifite Ogwari should suspend any planned reaction and allow a solution to be worked out within the next few days by concerned Igbo leaders.

“Igbo Mandate Congress is a major stakeholder in Anambra State and expects those concerned to act in the interest of peace.