Hebrews in Italy joins protest for the release of Nnamdi… 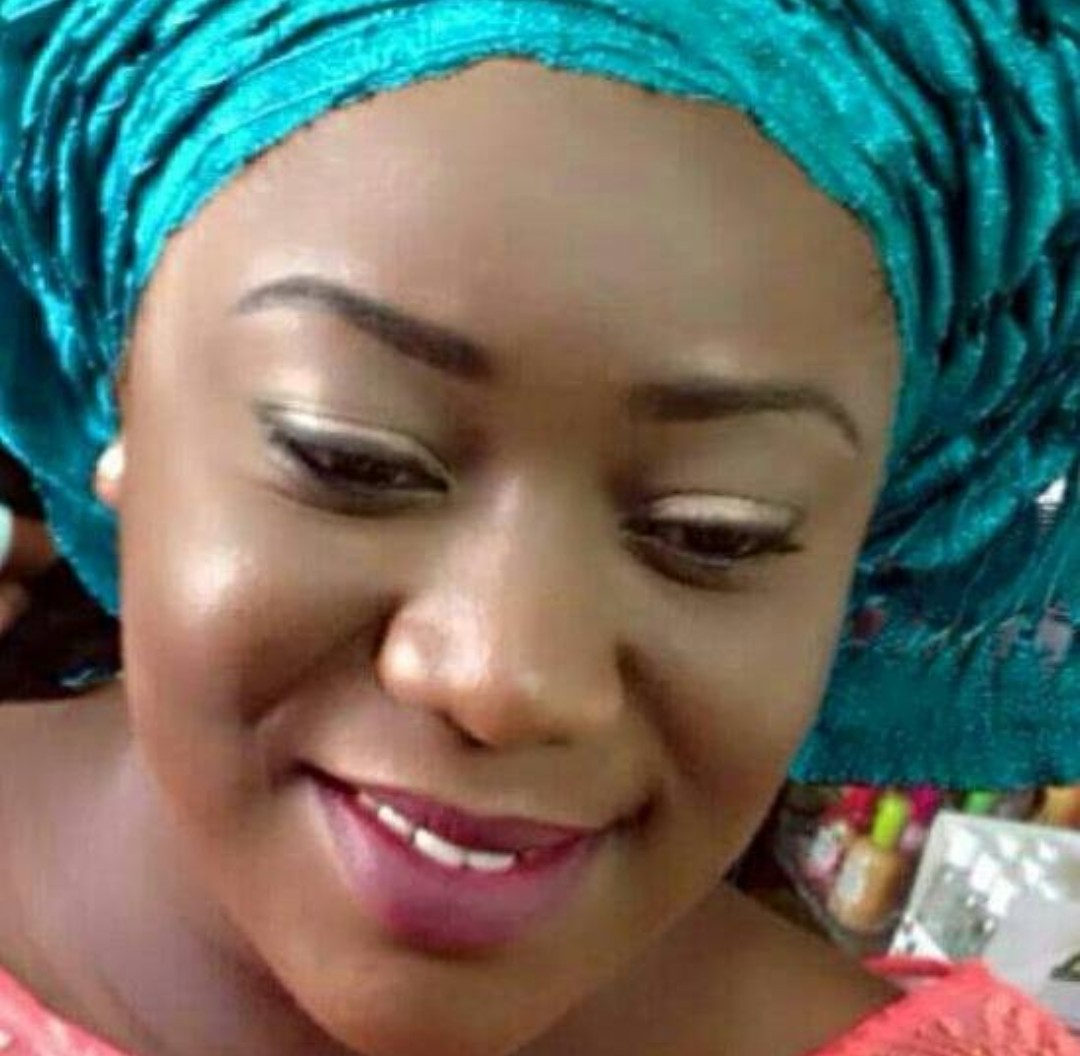 SAHARANEWS – Why was Ms. Laetitia Naankang Dagan, an Assistant Director of Administration at the Presidential Villa killed?

The Nigerian police have revealed that it made headway in their investigation, as two arrests have been made.

According to sources, the police were able to make the arrests after her assassins forgot one of their phones in her apartment, after gruesomely murdering her.

“They left with Laetitia’s phones and left one of their own”, said an Aso Rock source, in the know of the police investigation.

The Police had used the abandoned phone to trace the suspects.

Ms. Laetitia was living in an apartment in Lokogoma in Abuja.

According to sources, she had reported some bad guys dealing in drugs near her home to the police, leading to a police raid of the joint.

It was believed that a blackleg in the police may have told the drug boys that Laetitia snitched on them.

The Death of an Assistant Director in Aso Rock, Laetitia Naankang Dagan, who was assassinated by unknown gunmen has generated several reactions from Nigerians.

SaharaNews reports that Jalal Arabi, the Permanent Secretary, State House, Abuja, made this known on Tuesday, February 18, saying that the 47-year-old Dagan from Plateau State, northern Nigeria worked in her office on Monday, February 17 till 8 pm, but by 11 pm, she was gruesomely murdered in her apartment by unknown persons.