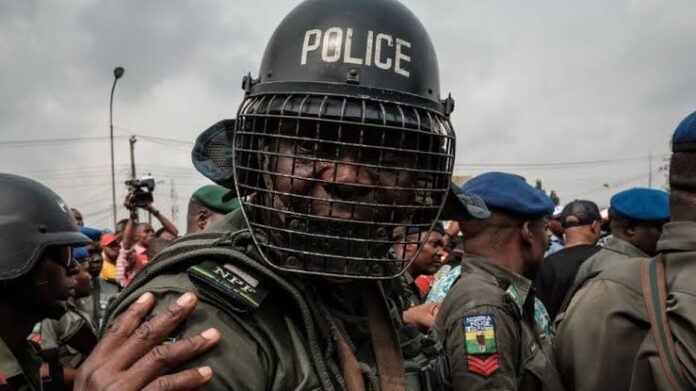 According to Gazette Africa, some traders were brutalized in the incident in which many traders lost their goods to the security operatives.

Many properties were seen seized and taken to the police station by armed policemen who dressed as the disbanded officers of the Special Anti-Robbery Squad (SARS).

“They even left with a vulcanizer’s pumping machine here,” a trader told Gazette Africa correspondence.

No official statement is made by the state government regarding the incident, but sources revealed that the attack on the traders was the result of a “closed-door meeting held against the Igbos” that they accuse of being responsible for attacks on police facilities and attempting to “annex Rivers State to Biafra”.

At the time of this report, the police were still seen on the move as they brutalize traders and destroyed goods in Rumuobiakani and its axis. 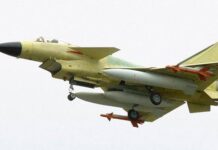 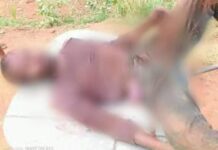 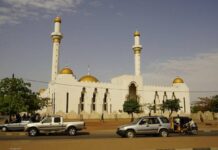 Continue To Disobey Court Orders And Intimidate Judges, You Will Wake...

BREAKING: Win Win, Jubilation For Okorocha And His Son-In-Law As Court... 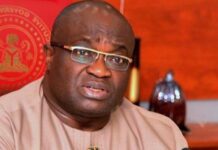 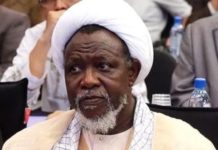 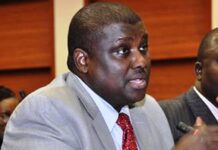