Man jailed for stealing plastic chairs from church in Ogun 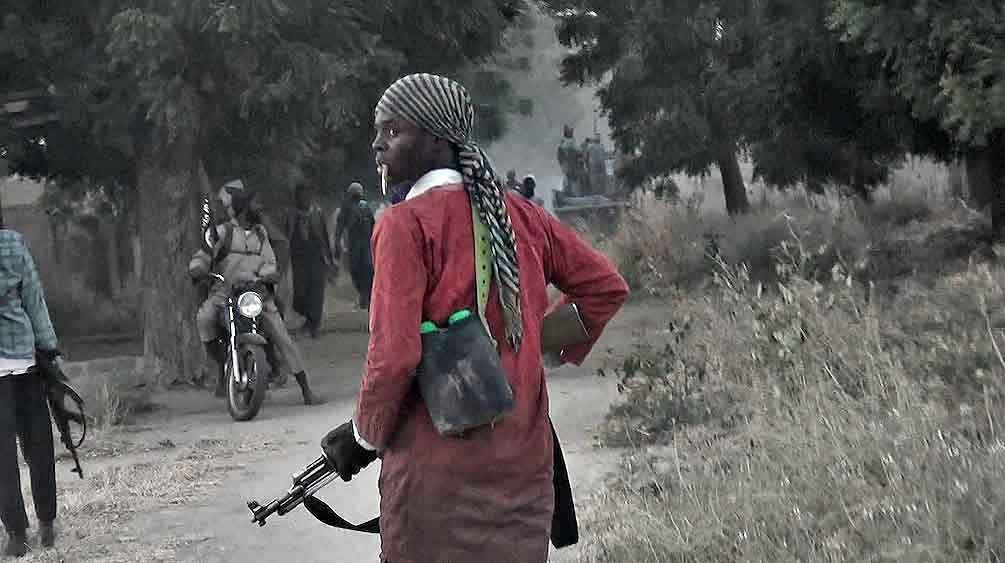 SAHARANEWS – The Kaduna State Police Command has confirmed the killing of seven persons in a fresh attack Maro Village bordering community between Kajuru and Kachia councils of Kaduna State.

The Command’s PPRO, ASP Muhammad Jalige in a statement said, the police received a sad information from DPO Kachia that on 12/2/2020 at about 1915hrs some unknown gunmen in military uniform invaded the Maro village sandwiched between the two councils.

According to Jalige, the armed men entered the village market in a vehicle and started shooting sporadically and in the process shot some people.

The PPRO maintained that on receipt of the information, DPO Kajuru and Kachia immediately mobilized patrol teams to the area to restore normalcy but unfortunately seven (persons were found dead and five were injured.

“Both the dead and injured victims were evacuated by the Police to Kachia General Hospital. The dead bodies deposited in the mortuary while the injured are currently receiving treatment at the same hospital.

“Normalcy has since been restored in the area. Investigation and manhunt of the fleeing bandits is ongoing with a view to bringing the perpetrators of this barbaric act of criminality to justice.”

2023 PRESIDENCY: Buhari Must Hand Over Power To Another Fulani Man — Junaid Mohammed