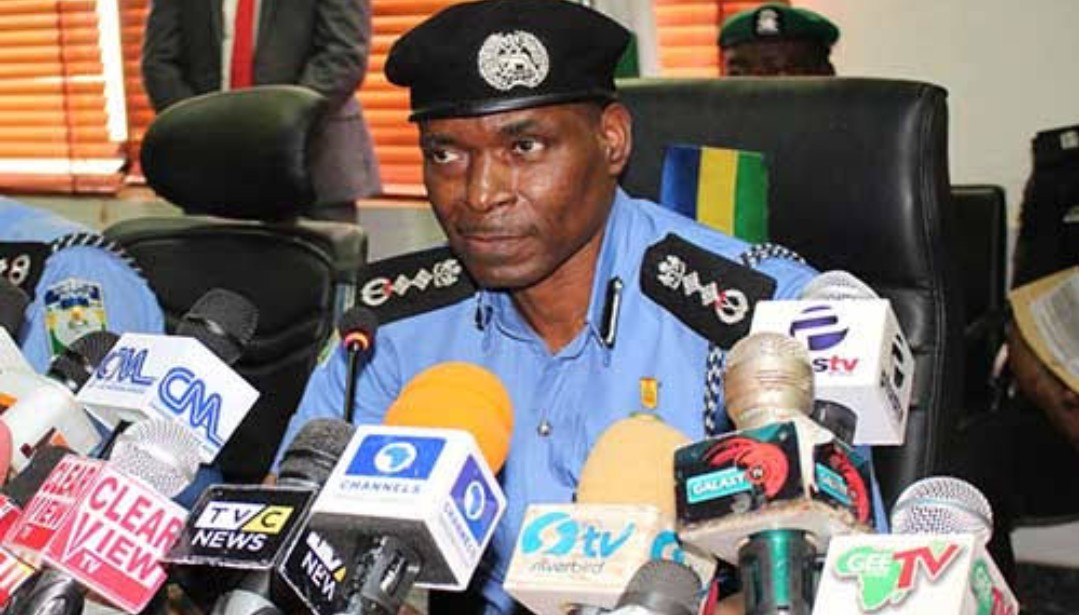 SAHARANEWS – Following the recent activities of hoodlums and street urchins in Lagos and Ogun States, the Inspector General of Police, Mohammed Adamu, has ordered the immediate deployment of special forces.

A statement made available to Igbere TV by Force spokesman, Frank Mba, said they will strengthen security and bolster public confidence in the affected areas.

“The Intervention Team is being coordinated by a Deputy Inspector General of Police, DIG Peter Babatunde Ogunyanwo, who doubles as the DIG, Department of Research and Planning of the Force, and the coordinating DIG for South-West.”

ALSO READ:  We lifted 10.5 million Nigerians out of poverty in two years — Buhari

He said a total of 191 suspects have so far been arrested in Lagos and Ogun States in connection with the latest incidents.

“The following exhibits, fifteen (15) locally-made guns, fifty-two (52) live cartridges, forty-two (42) Cutlasses and axes and large quantity of weeds suspected to be Marijuana have been recovered from the hoodlums by the Police Teams in the Agbado, Ifo, Otta and Agege axis.

“The IGP assures the citizens that the police will not sit idly-by and allow activities of a few criminals to disrupt the peace and security of the country. He commends Nigerians for their steadfastness, patience, perseverance and vigilance at this critical time.”

SaharaNews reported the massive break-ins in Lagos amid the lockdown, with hoodlums smashing a vehicle conveying foodstuffs, carting away yams, fruits and other items in Agege on Monday.

Meanwhile, the police IG has ordered Commissioners of Police across the country to immediately rejig the security architecture in their various Commands to effectively tackle all emerging crimes associated with the COVID-19 lockdown.

They are also to intensify patrols around residential areas, markets, shopping malls and all critical national infrastructures in their jurisdictions.

ALSO READ:  Buhari Can Rule Nigeria From Any Part Of The World — Oshiomhole

The Assistant Inspectors General of Police in the 12 Zonal Commands have also been directed by the IGP to bring their supervisory role to bear by ensuring that the Commands under their Zones are safe and secure for the citizenry to live and thrive.

BREAKING: Sen. Abaribe Commends Nnamdi Kanu, IPOB For Reaching Out To The Needy, Calls On Igbo Politicians To Support IPOB