JUST IN: Buhari Suspends Onnoghen, Swears in a kinsman as… 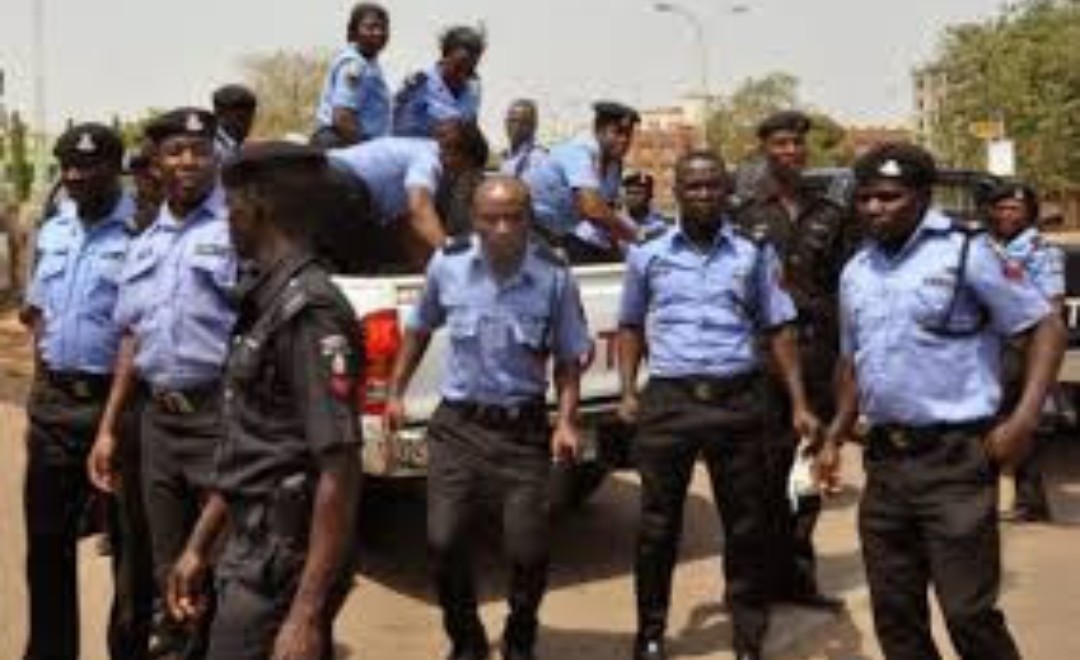 SAHARANEWS – Tragedy on Saturday struck the Federal Capital Police when one of its operative, an Inspector, names with-held opened fire on another personnel, a Corporal, killing him on the spot.

The Inspector subsequently opened fire on another Policeman, this time a Deputy Superintendent, inflicting gunshot injuries on him before turning the gun on himself and opening fire leading to his death.

Confirming the very ugly development, the FCT Police Commissioner, CP Bala Ciroma said the matter is being investigated noting normalcy has been restored.

“The FCT Police Command regrettably condemns the unfortunate incident that took place at Dutse Alhaji Division on Saturday 21st December 2019 at about 4.30 involving the murder of a Police Corporal by an Inspector of Police.

“Preliminary investigation reveals that the deceased Inspector fired a shot at the Corporal leading to his death and injuring a Deputy Superintendent before he committed suicide.

“While commiserating with the family members of the deceased, the Commissioner of Police has ordered a discreet investigation into the incident and put measures in place to forestall the reoccurrence of such incident.

“The Command urges residents to remain calm while reiterating its commitment to provide adequate security during the Christmas/New year Celebration. ”