2023: Those that wants a northerner to become President are…

BREAKING NEWS: Tensions And Anxieties In Aso Rock As EU…

‘If you disobey you risk DSS arrest’ — Zulum ban… 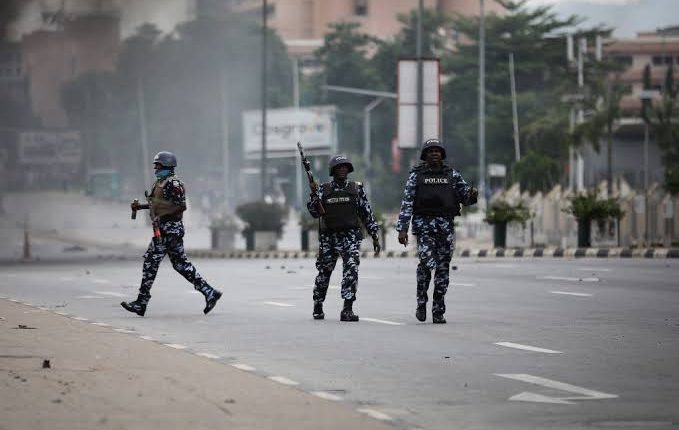 A student of Plateau State Polytechnic was on Monday killed by security operatives while 10 others were injured during a protest.

The protest was against the postponement of their semester examinations, SaharaReporters has gathered.

The examinations were postponed by the school authorities over an indefinite strike action embarked upon by lecturers of the institution.

Hundreds of the students who were prepared to take the examinations had gathered at the school gate to protest against the postponement but met resistance from the policemen drafted to foil the protest.

A student who sustained injuries told SaharaReporters that the police shot into the air to disperse the protesters.

“In the process, one student lost his life and about 10 others sustained injuries,” he said.